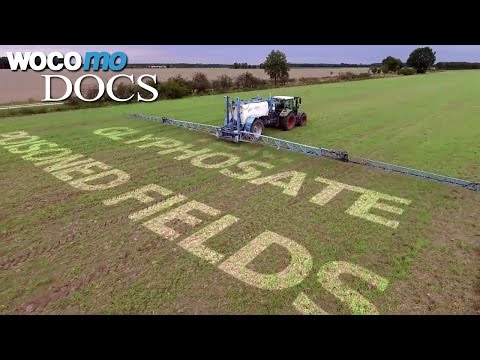 The business strategies of monopolistic agrochemical corporations are becoming clear for the world to see. On the timeline of events, the world has shifted from angry marches to conscious action.

Relevant lawsuits and thorough medical studies are continually exposing these inferior GMO products and their associated toxic chemicals for the failed experiments they are. It appears the corporate tactics have been reduced to the sociopath’s technique of gaslighting. In cases where regulatory agencies step in, the multinational agrochemcial corporations are simply ignoring their requests. Gaslight, ignore…repeat.

GASLIGHTING (VERB): A form of intimidation or psychological abuse, sometimes called Ambient Abuse where false information is presented to the victim, making them doubt their own memory, perception and quite often, their sanity. The classic example of gaslighting is to switch something around on someone that you know they’re sure to notice, but then deny knowing anything about it, and to explain that they “must be imagining things” when they challenge these changes.

1.) BAYER REFUSES EPA REQUEST TO HALT INSECTICIDE USE IN US MARKETS
https://www.rt.com/usa/331448-bayer-epa-belt-request/
2.) FARMERS IN KONA, HAWAII HIT MONSANTO WITH LAWSUIT
http://www.infowars.com/farmers-in-kona-hawaii-hit-monsanto-with-lawsuit/            *Official statement from Monsanto regarding the Kona, Hawaii lawsuit in with Glyphosate’s false advertising and safety is on trial:
​
…these claims regarding glyphosate are baseless and without merit……Glyphosate has a 40-year history of safe use, and based on the overwhelming weight of evidence, regulatory agencies around the world have concluded that glyphosate can be used safely according to label instructions. No regulatory agency in the world considers glyphosate to be a carcinogen

Meanwhile, German mainstream media networks are running this new documentary on the well established dangers of glyphosate. Germany, renowned for its world-leading beer brewing and longtime reputation of purity has reported finding weedkiller in 14 of is most popular beers. A report released by The Munich Environmental Institute cited “alarming” levels of the herbicide glyphosate, a 2A carcinogen, found in German beers.