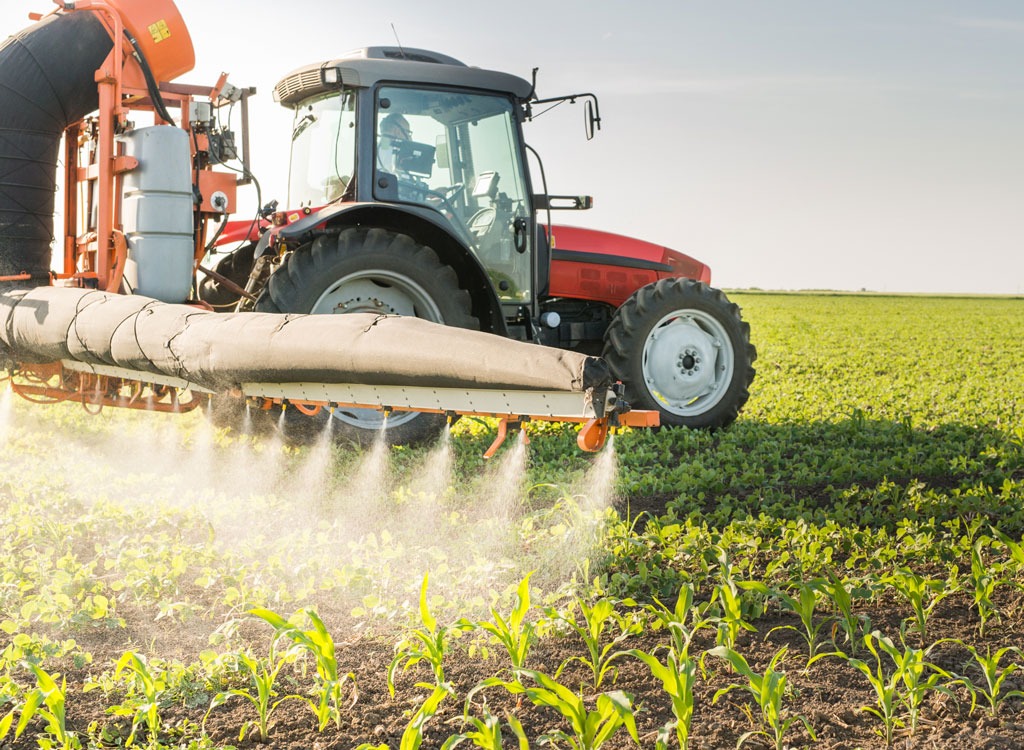 FDA finds glyphosate weedkiller residues in nearly all grocery foods, but has spent years hiding test results from the public.

The two decades between 1994 and 2014 saw global glyphosate use boom from just over 56 million kilograms (123 million pounds) to around 826 million kilograms per year. Glyphosate is the world’s most popular weed killer and is the active ingredient in Monsanto’s Roundup product. In the United States alone, farmers douse their wheat, oats, corn and soybean fields in over 200 million pounds of this toxic chemical each year. Some spinach and almond farmers also spray it on their fields before the growing season.

Now, a Freedom of Information Act (FOIA) request by The Guardian newspaper has uncovered documents confirming that the U.S. Food and Drug Administration (FDA) has quietly been testing food samples to check for glyphosate residues but has not released its findings to the public. The Guardian notes that the agency has struggled to find any foods that have not been contaminated by this herbicide.

In an email to some of his colleagues, FDA chemist Richard Thompson noted, “I have brought wheat crackers, granola cereal and corn meal from home and there’s a fair amount in all of them.” He noted that the only food he had on hand that was not found to contain glyphosate traces was broccoli.

Even though the documents reveal that some of the foods tested contained 6.5 parts per million of glyphosate – well above the legal limit of 5.0 ppm – the FDA insists that these results don’t count, since the foods used in the tests were not “official” samples.

Back in 2015, the World Health Organization’s International Agency for Research on Cancer (IARC) labeled the herbicide glyphosate as “probably carcinogenic to humans,” and linked it to an increased risk of non-Hodgkin lymphoma.

The FDA insists that though it has discovered glyphosate residues on so many of the foods tested, these levels are low and are therefore not cause for concern. As such, they feel it is not in the public’s best interest to make their findings known.

Tracey Woodruff, a professor at the University of California San Francisco’s School of Medicine, disagrees.

“People care about what contaminants are in their food. If there is scientific information about these residues in the food, the FDA should release it,” she told The Guardian. “It helps people make informed decisions. Taxpayers paid for the government to do this work, they should get to see the information.”

Also learn about GMO Soybeans Compared to Conventionally Grown & Organic Soy There is debate on the direct threat of GMO crops, but the real danger may come from the high use of pesticides associated with them. https://nutritionfacts.org/2016/07/05/gmos-safe-case-roundup-ready-soy/