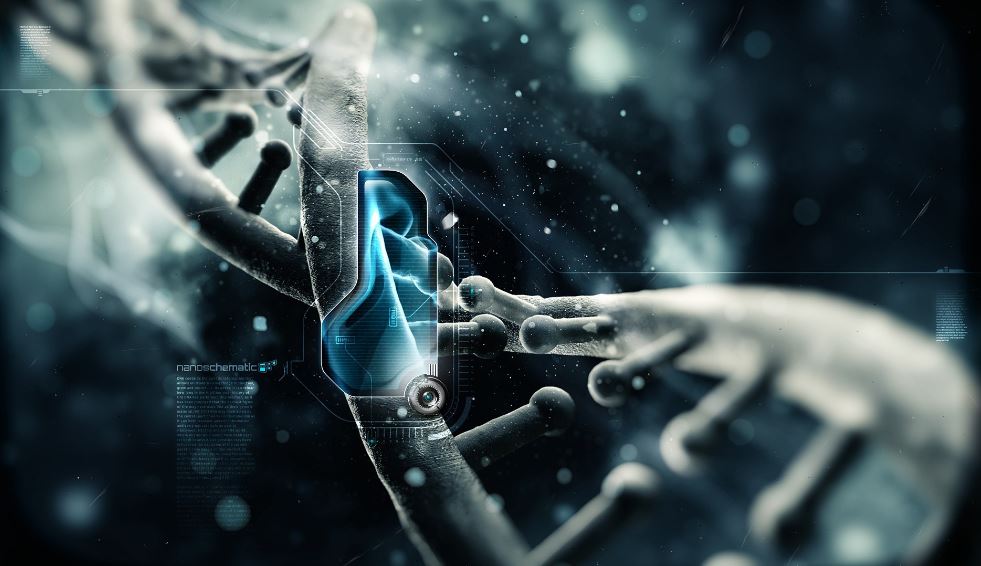 The Business Insider just reported that a new company Editas Medicine (Sounds like “edit us,” doesn’t it?) just raised $120 million to continue working with a new technology known as CRISPR-Cas9 which enables scientists to tweak defective genes or even swap them out for new ones. They’ve already been repairing defective genes in mice with it.

Considering Bill Gates is largely funding it, however, you can rest assured that if anything good actually comes of this (as in, it’s not just some creepy transhumanist science experiment), it won’t benefit the average people like those who are reading this article right now. It would only go to him and his elite buddies.

Why? Because Bill Gates is a known eugenicist who would just as soon pull the plug on your grandma to pay the salaries of ten teachers.

When the Rolling Stone asked him about breakthrough medical technologies in a March 2014 interview, Gates straight up responded that “innovation can actually be your enemy in health care if you are not careful” because “If you accelerate certain things but aren’t careful about whether you want to make those innovations available to everyone, then you’re intensifying the cost in such a way that you’ll overwhelm all the resources.”

In other words, not everyone can and should have access to beneficial “health care innovations” and we need to be “careful” that not just anyone can access them.