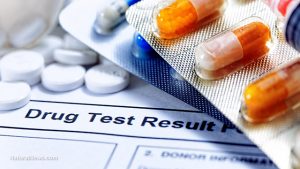 With each passing day, the nanny/police state encroaches a little further upon our freedom and the right to privacy – using the pretense of “protection” as an excuse to control and monitor every aspect of our daily lives.

One of the latest examples of this meddling mindset involves a New Jersey school district that has decided that random drug testing of middle school children is somehow a good idea.

The Lacey Township Board of Education voted on August 15 to begin a “voluntary” drug testing program for seventh and eighth grade students that will involve penalties for those who fail the randomly administered monthly tests.

Although the tests will be given only to those students who participate in sports or other extracurricular activities, and only with a parent’s written consent, the program is likely to be viewed as a rather dubious one by those who support the concept of civil liberty.