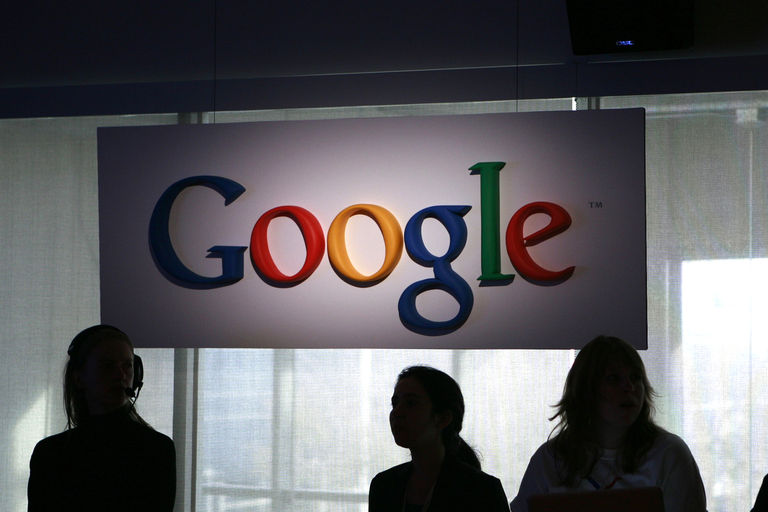 Why the World Needs a Google Detox

Google whistleblower Zach Vorhies has released 950 pages of Google documents that paint a comprehensive picture of how Google is manipulating public opinion and the political landscape.

Changes at Google first became noticeable in 2016, after Donald Trump was elected president of the United States. Vorhies later discovered evidence suggesting Google was playing a role in the effort to remove President Trump from office.

Machine Learning Fairness is a Google project that replaces “unfair” search results — even when the “unfairness” is accurately reflecting worldly reality — with more “fair and balanced” search results, thereby artificially altering what people perceive as “reality”.

Google tools such as autofill search recommendations can be used to sway public opinion on political (and other topics), which can have significant political consequences.

Research shows biased search rankings can shift voting preferences of undecided voters by 20% or more, and that people will be completely unaware of having been manipulated.