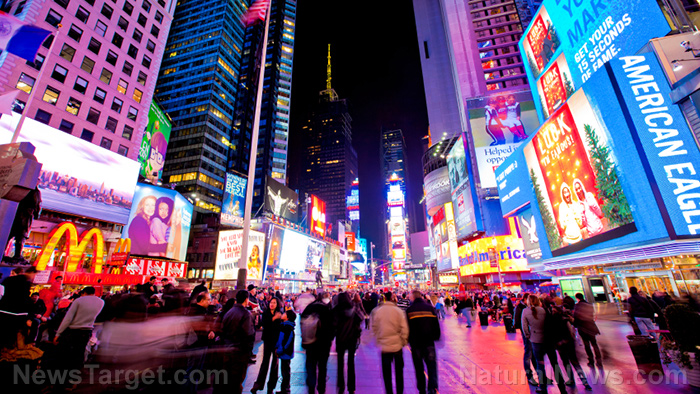 Urban life might seem hip and enticing, especially for younger folks who enjoy the hustle and bustle of busy environments marked by constant activity. But all the noise and commotion that comes along with it can have a detrimental effect on a person’s mental health, including an increased likelihood of experiencing psychotic episodes and hearing “voices” in the head, claims a new study.

Researchers from King’s College London and Duke University say that, based on an analysis they conducted of 2,000 18-year-old living in major cities throughout England and Wales, city living may not be all that healthy for the brain. The higher an individual’s level of “urbanicity,” the study found, the more at-risk he is of suffering mental problems, which include everything from psychotic episodes to believing that spies are watching him.

The team conducted surveys in which more than 5,000 immediate neighbors of the participants were assessed based on their personal experiences of crime and other urban factors. The answers to these surveys were then compiled and evaluated based on individual participants’ mental health states, including how they perceived the world around them versus what was actually happening around them.

Based on the results, the team concluded that among adolescents living in the largest and most densely populated cities, more than 34 percent of them reported at least one of 13 different psychotic symptoms. Conversely, only about 21 percent of adolescents living in more favorable neighborhoods reported psychotic symptoms, suggesting that living in urban environments directly contributes to the development of mental problems.