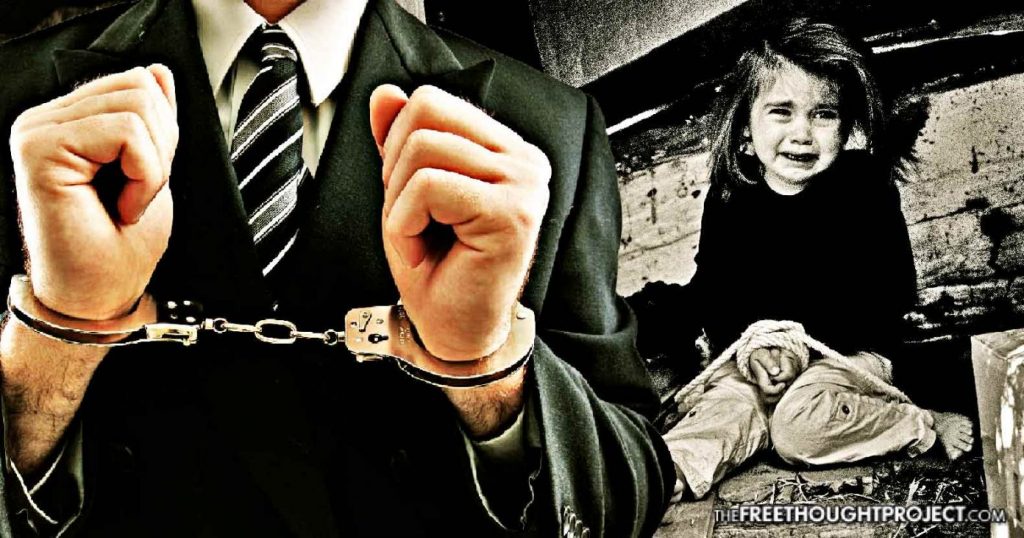 Washington, D.C. – After a nearly two-year investigation, 870 suspected pedophiles have been arrested across the world, and least 259 sexually abused children have been identified in the wake of major underground online global pedophilia network being taken down, according to the FBI and European authorities.

The Federal Bureau of Investigation (FBI) and Europol announced the arrests on Friday, only days after a court sentenced Florida-based Steven Chase, founder of the so-called Playpen pedophilia network, to 30 years in prison.

The arrest of Chase in December 2014 was the impetus for a global probe into the users of the members-only forum, which culminated in the nearly 900 arrests.

Unsurprisingly, this massive pedophile bust has failed to crack the pervasive US media censorship regime, as not a single mainstream corporate media source in the United States has reported on this story. Perhaps, within those 900 sickos, there are some folks who have enough power not to let their names out.