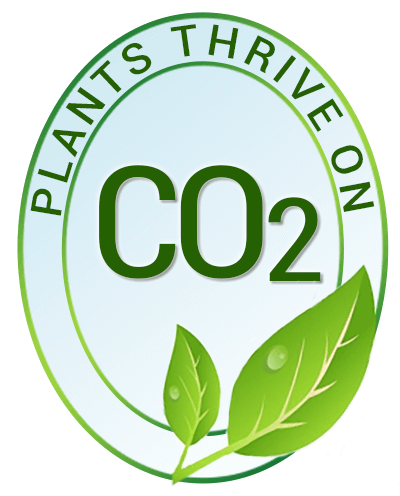 Plants breathe in carbon dioxide and with sunlight, use their chlorophyl molecules to manufacture food, and exhale oxygen. They are autotrophs, meaning that they make their own food. Animals, on the other hand, breathe in oxygen but have no chlorophyl with which to photosynthesize, so they have to eat plants for food. Animals exhale carbon dioxide. Animals are heterotrophs, meaning they do not make their own food.

This brilliant article from Mike ‘Health Ranger’ Adams sums up my own thinking quite succinctly:

“The “War on Carbon” is rooted in the most outrageously dangerous, dishonest and degenerate anti-science bunk that’s ever been shoveled into the minds of the masses. Far from being a “pollutant,” carbon dioxide is the “Miracle Molecule of Life” for re-greening the planet through reforestation. This essential molecule supports the entire web of life on our planet, and without it, all plants, animals and humans would die.

Yet, despise this undeniable scientific fact, nearly all climate change activists and “environmentalists” have been brainwashed into believing that carbon dioxide is an evil gas that will destroy the planet. They have been brainwashed into believing exactly the opposite of what is true. That’s the power of the dishonest media, corrupted science and government-run science myths and depopulation narratives that function as not just a war on facts, but even a war on logic and reason.

Quite literally, environmentalists across the world now think the very molecule that all plant life depends on is evil and destructive. They want to eliminate it from the planet. Yet if they succeed, they will murder us all, and there won’t be a single human left alive on the entire planet. Is that what they want?

Climate change cultists are working to destroy all plant, animal and human life on the entire planet.” 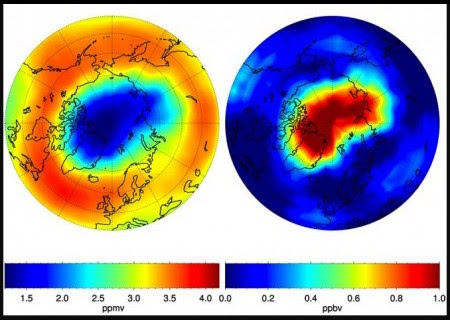 “Global climate engineering programs continue to destroy the planet’s life support systems, including the ozone layer. The former NASA aerospace avionics engineer who has been working directly with Geoengineering Watch has issued an even more dire report on the unfolding ozone layer collapse. He has continued his ongoing UV radiation monitoring efforts with state of the art UV metering equipment supplied by GeoengineeringWatch.org. Those who are most aware of their surroundings have long since taken note of the growing intensity of the sun. This change is not due to increased solar activity, rather, it is a dire symptom of Earth’s rapidly disintegrating ozone layer. Geoengineering Watch has issued previous warnings of the rapidly increasing UV radiation. Though there are many anthropogenic factors negatively impacting the life sustaining ozone layer, ongoing covert climate engineering programs are mathematically by far the most damaging. Many mainstream and “official” sources falsely claim that the southern hemisphere ozone hole is “recovering” (in order to pacify populations), however,  front-line data does not support the “ozone recovery” official narrative. Since the start of this century UV levels comparable to the surface of Mars have been recorded. The same sources of false “ozone layer recovery” data do not even mention the massive and growing northern hemisphere ozone hole. ”

LISTEN AND/OR DOWNLOAD ANYTIME ARCHIVE LINK FOR THIS SHOW
https://soundcloud.com/user-429470016/on-the-brink-radio-209-honouring-the-plant-kingdom