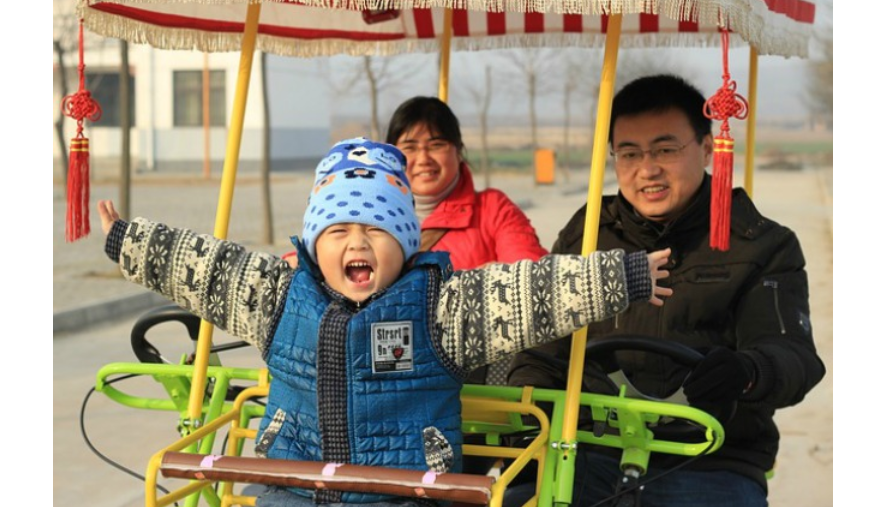 China has just announced an end to the 35-year-long “one-child only” policy. One that has often forced couples into making horrible decisions – to say the least – when the policy naturally couldn’t be followed no matter the vigorous efforts to try.

The Guardian reports:
China has scrapped its one-child policy, allowing all couples to have two children for the first time since draconian family planning rules were introduced more than three decades ago.

The announcement followed a four-day Communist party summit in Beijing where China’s top leaders debated financial reforms and how to maintain growth at a time of heightened concerns about the economy.

In a statement published by news agency Xinhua, the Communist Party said that China lightened its policy in response to an aging population and to balance population development. The country is now allowing two children for every family in China.

Whereas in 1980, China tested the severe measures ostensibly as a way to curb an anticipated population boom – now there are actually arguments about tackling a demographic timebomb. Starting in 2013, some exceptions allowed for minority-ethnic and rural families to have a second child if their first child was a girl.

From The Guardian:
The Communist party credits the policy with preventing 400m births, thus contributing to China’s dramatic economic takeoff since the 1980s.

But the human toll has been immense, with forced sterilisations, infanticide and sex-selective abortions [tens of millions, including forced abortions by authorities] that have caused a dramatic gender imbalance that means millions of men will never find female partners.

Indeed, while some have pointed fingers that the policy props men up as more valuable than females it actually ensures that an estimated 20 to 30 million men will literally never have a female partner. Strangely, a new term was born called sheng nu – leftover ladies. Where women allegedly would be spinsters if they married after their thirties, but are overwhelmed by being so outnumbered by the men that they become extremely selective (and apparently indecisive) about choosing a lifelong partner for whom they have feelings but who also has “status.” The term creates a frenzy for women to avoid “spinsterhood” and choose someone as a futile attempt for China to balance lopsided demographics. One Chinese writer pointed out that it was basically a fear-propaganda campaign to get women to choose (or settle) for someone – and quick. The government campaign successfully bolstered marriage rates by repeatedly pushing the idea of leftover women – and the U.S. media ran with it here in the States.

It probably comes as no surprise that such a policy for over 35 years has created droves of soldiers for China.

Steve Tsang, a professor of contemporary Chinese studies at the University of Nottingham said:

That creates social problems and that creates a huge number of people who are frustrated.

Some altered Chinese banners on social media which then read:

We reward families with two children and fine those with only one.

Those who decide not to have children or who are infertile should be thrown in jail.

The situation is not favorable for men or women in China – not when it comes to love and family. So, the one-child policy has been divisive on many levels. While some hail the allowance of two children as a victory for more personal freedom, others still feel assaulted it ever existed, want family planning measures gone and feel that it didn’t go far enough.