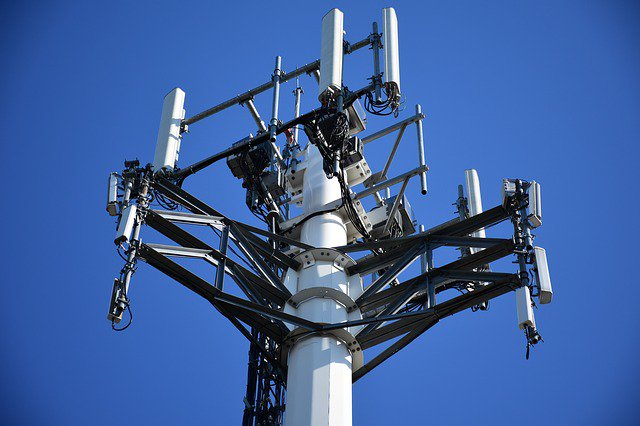 As communication companies intensify their efforts to institute 5G wireless across the nation, parents at a California elementary school are uniting in protest against a cell phone tower on the premises – which they say has caused seven people to develop cancer. At a recent, packed school board meeting, parents threatened to pull their children from the school unless the tower is removed.

The issue revolves around radiofrequency radiation emitting from the tower, which parents say has caused cancer in four students and three teachers. The World Health Organization acknowledges that RF radiation (also known as EMF, or electromagnetic field radiation) is a possible carcinogen, and animal studies have shown a link between brain cancer and EMFs.

Parents throw down gauntlet before school board: Remove tower or shut down school

Warning: EMF radiation is being linked to genetic damage, birth defects plus many other health issues