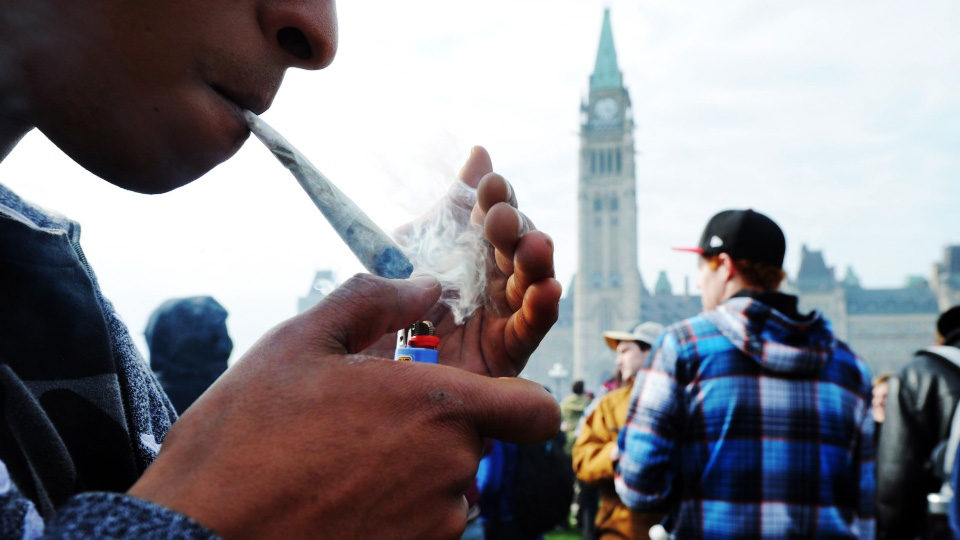 If the phone conversation with President Obama is any indication of Justin Trudeau’s commitment, Canada will be giving its southern neighbor lessons in peace and freedom.

Trudeau, Canada’s Prime Minister-elect, told Obama on Tuesday that he will withdraw their fighter jets from Iraq and Syria. Both of these campaigns represent U.S. military aggression based on deceit and manufactured consent.

By withdrawing machines of death and destruction from the two countries plagued by military hegemony, Trudeau is making a strong statement and standing firm behind his commitment.

“I committed that we would continue to engage in a responsible way that understands how important Canada has a role to play in the fight against ISIL (Islamic State), but he (Barack Obama) understands the commitments I’ve made around ending the combat mission,” he told reporters in Ottawa on Tuesday.

Interestingly, the announcement was not included in a White House read-out of the phone call.

As we know, Iraq was a war of aggression based on outright lies that preyed upon America’s post-9/11 sentiment, carried out by a cabal that always wanted to invade and occupy the country.

The military intervention in Syria is another inevitable (desired?) result of a long tradition of U.S. meddling in the Middle East. Arming the mujahideen in Afghanistan during the 1980’s brought about the growth of al-Qaida, but that didn’t stop warmongers from making the same mistake. In its quest to enact regime change in Syria, the U.S. armed jihadists that would become ISIS fighting against President Assad but also committing atrocities against civilians.

By dissociating his country’s fighter jets from these campaigns, Trudeau stands against military aggression and for the preservation of peace.

The party took a clear stance against prohibition and has vowed to legalize and regulate cannabis, among other drug war reforms. Canada would become the second country in the world, behind Uruguay, to have legalized all aspects of the cannabis market.

“Canada’s current system of marijuana prohibition does not work. It does not prevent young people from using marijuana and too many Canadians end up with criminal records for possessing small amounts of the drug.

Arresting and prosecuting these offenses is expensive for our criminal justice system. It traps too many Canadians in the criminal justice system for minor, non-violent offenses. At the same time, the proceeds from the illegal drug trade support organized crime and greater threats to public safety, like human trafficking and hard drugs.”

Trudeau’s phone conversation with Obama was a promising statement by Canada’s new leadership to advance the idea of peace. It seems that a nod to freedom will follow by ending the war on weed.

The U.S. can take a cue from its neighbor or continue its downward spiral of death and oppression.