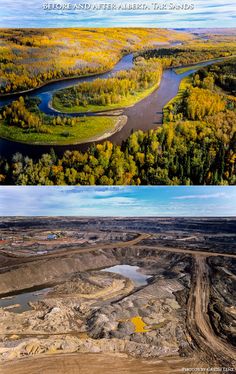 The world’s precious few remaining large forests are fragmenting at an alarming rate, and the degradation in Canada leads the world.

It is very difficult to restore intact forests that have been degraded. Potapov estimated it would take 30 years for such forests to be restored in the tropics and more than 100 in boreal regions, such as Canada’s north.