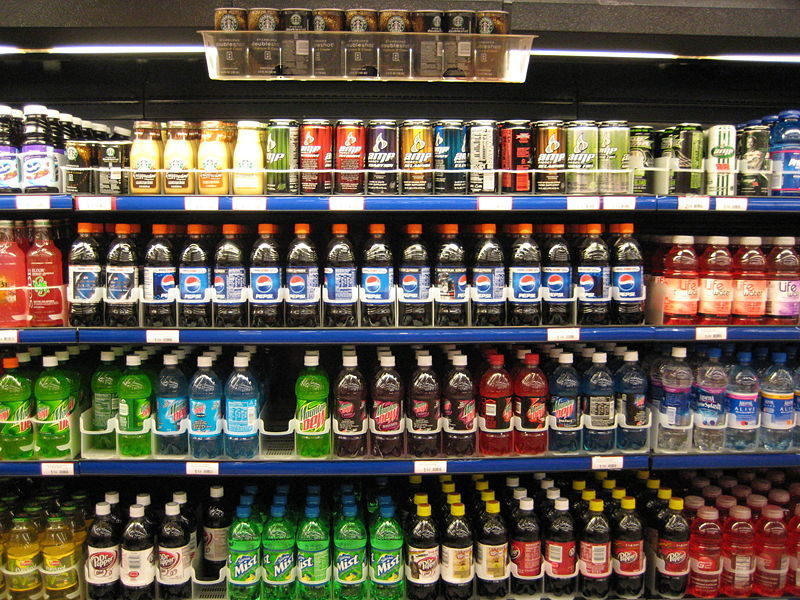 A recent University of Exeter study has discovered that nearly all teenagers tested are holding bisphenol-A (BPA) in their intestinal lining. The chemical that makes plastics stronger and more flexible was found in higher amounts in teenagers than in the general public, causing major concern since the hormone disrupting toxicant can affect the reproductive system.

“Researchers studied 94 teenagers and found it was almost impossible for them to avoid BPA products,” says Sky News. Eighty-six percent of them had BPA in their digestive tracts, but can only guess why teenagers have more than adults.

Did you know: If you ate canned soup today, then you are likely to have 300% more BPA in your urine than normal.