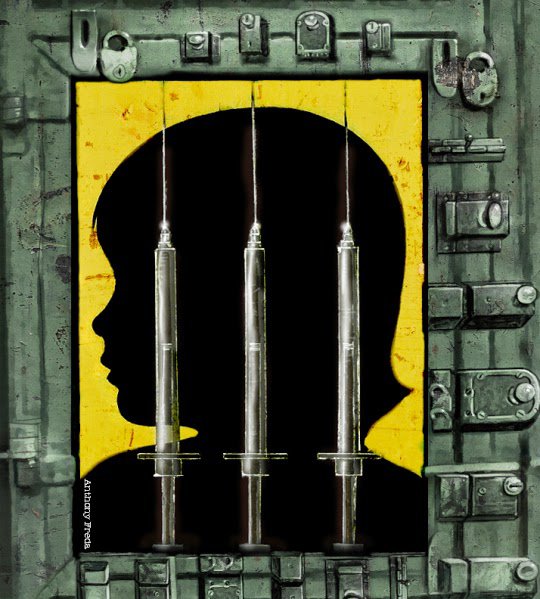 Australia’s vaccine zealots are the most rabid extremist wing of the vaccine medical mafia, and they’ve engaged in tactics like issuing death threats to vaccine educators to try to silence them.

They are absolutely terrified that citizens of Australia might learn the truth about vaccine exemptions, toxic vaccine ingredients (like mercury) and the growing global epidemic of vaccine-damaged children.

The truth is that both vaccine companies and vaccine propagandists operate as a criminal mafia, resorting to insidious, highly-unethical and borderline psychopathic tactics to try to silence anyone who dares question official vaccine propaganda. Those tactics include explicit, direct death threats, hack attempts of websites, ganging up on news organizations to blockade any news that questions vaccines, pressuring speaking venues to cancel events, and now even pressuring the government of a large nation to revoke the travel visa of a doctor who promotes vaccine education and informed consent.

More and more people are waking up and realizing the vaccine industry is a dangerous medical racket founded in pseudoscience quackery, depopulation agendas and the systematic chemical abuse of children.