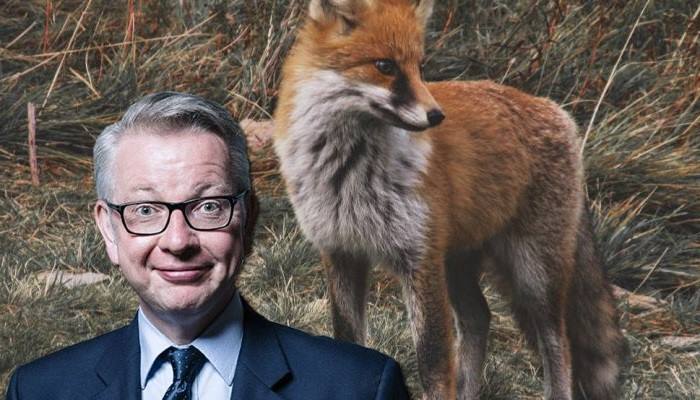 Recently, underground but prominent wildlife photographer Richard Bowler got the attention of hundreds of thousands of people when he said the UK government’s vote to reject the inclusion of animal sentience in the European Union Withdrawal Bill is “a vote to say animals can no longer feel pain or emotions.”

That’s because a specific part of the European Union Withdrawal Bill to recognize the sentience of animals, their ability to feel pain or emotion, has been removed while many of the other laws the European Union put into place in the UK will be automatically transferred over to UK law.

A headline from the London Economic reads “Government votes that ‘animals can’t feel pain or emotions.’”

“The move to reject sentience in the bill has been largely under-reported in the mainstream media despite Michael Gove facing criticism over his high animal welfare pledge.

Eighty per cent of current animal welfare legislation comes from the EU, but after March 2019, European law will no longer apply in the UK.”

“So MP’s have voted and in their wisdom, animals can no longer feel pain or emotions. It really beggars belief that in this day and age, this shower of a government no longer recognises animals as sentient beings. None of them could have had a pet dog, greet them when they come home. But it’s not just domestic animals that show love and affection. The photograph shows Rosie and how she greets me, every time I visit her. Are you telling me there’s no emotion there, what you can’t see is the wagging tail and the squeals of excitement as well. All three foxes I care for have built a bond with Maddy our terrier, she is greeted in exactly the same way.

It’s not hard to imagine that if bonds like this can be formed inter species, that the same bonds can be formed between a dog fox and a vixen and their cubs. In fact so called pest controllers use this to their advantage, after shooting the vixen they will often wait, knowing the dog fox will show up, to mourn if you like. Anyone who’s seen elephant documentaries when families visit the bones of their dead can not fail to see that there are emotions going on there. Science is showing more and more animal intelligence and emotions and yet our government has yet again ignored it. There can only be one reason to deny animal sentient status, and that is to exploit them.”