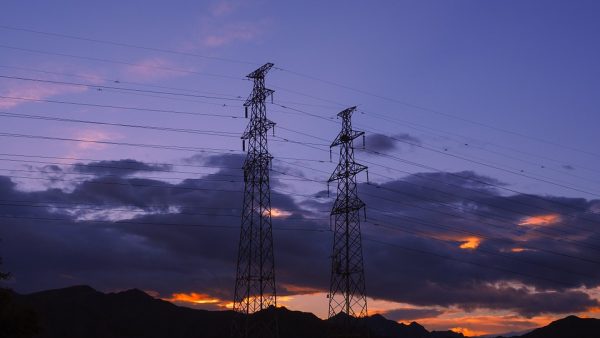 What would America (or the rest of the world) look like with absolutely no electricity?  Could you survive in a world with no lights, no cell phones, no computers, no televisions, no ATMs, no cash registers and no refrigerators?  Such a world is not as far away as you might think.  A very powerful nuclear blast directly over the center of the continental United States could potentially fry electronic equipment from coast to coast, and it would take months or even years to fully restore power.  During that time, the entire country would be plunged into chaos and experts tell us that tens of millions of Americans would die.  But even if we are never attacked by a nuclear weapon in that manner, scientists assure us that it is inevitable that a massive electromagnetic blast from the sun will produce a similar result someday anyway.  In fact, back in 1859 a giant solar storm that came to be known as “the Carrington Event” fried telegraph machines all across North America and Europe.  If a similar event happened today, life as we know it would be brought to an abrupt halt, and chaos would ensue from coast to coast.