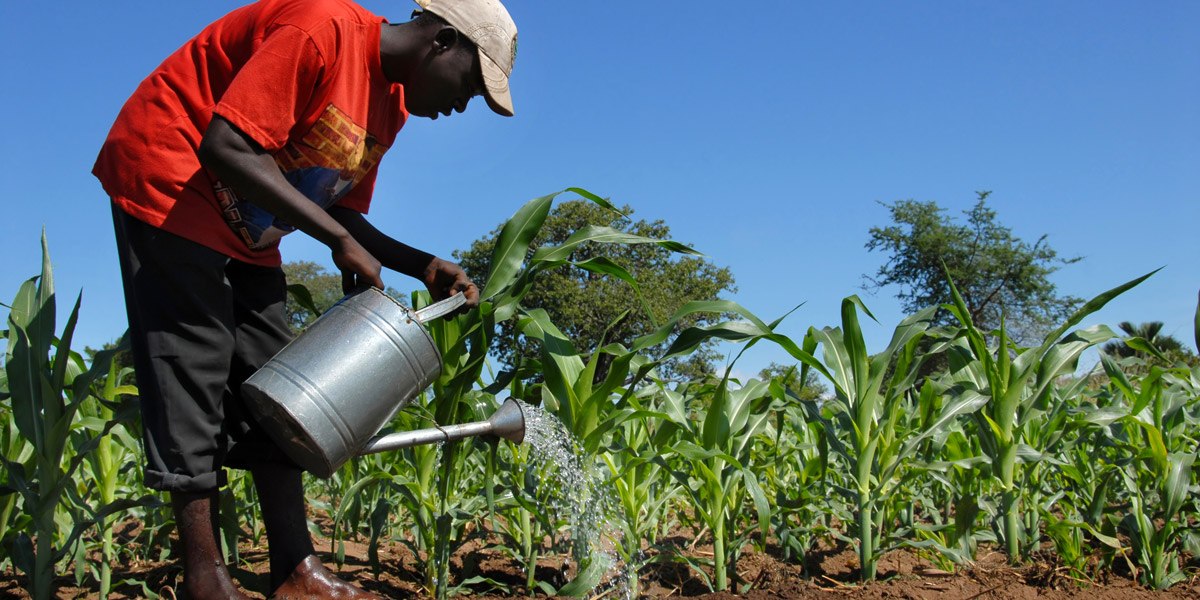 The Alliance for Food Sovereignty in Africa has called for an immediate ban on the importation into South Africa of Monsanto’s high-risk second-generation gene-silencing GM maize destined for human consumption.

These GM applications target staple foods of maize and cassava, eaten by many millions of Africans every day. AFSA’s open letter states:

“Scientists have reported that the untested gene-silencing effect is able to cross over into mammals and humans, and affect their genetic makeup with unknown potential negative consequences, and have called for long-term animal testing and stronger regulation before this goes ahead.”

AFSA demands that while these risks remain, the introduction of this untested RNAi technology be unequivocally banned by all member states of the African Union. Regulators in South Africa and Nigeria are urged to reject the importation of this GM maize, and the field-testing of GM cassava. These grave threats to the health and well being of African peoples must be recognized, understood and resisted.

AFSA campaigns for food sovereignty – the right of peoples to healthy and culturally appropriate food produced through ecologically sound and sustainable methods, and their right to deﬁne their own food and agriculture systems. It urges African policymakers to reject genetic engineering and support the transition to agroecology as the sustainable future of farming in Africa.