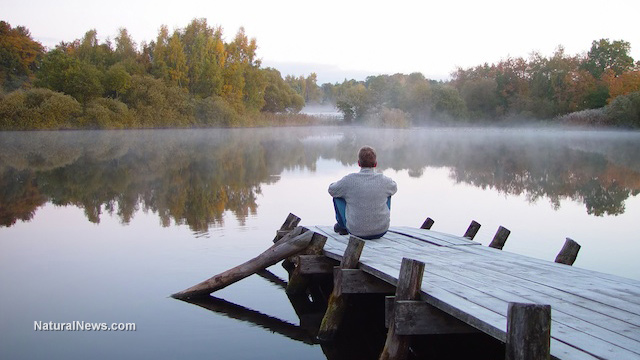 (NaturalNews) Freshwater sources worldwide are so heavily contaminated by pesticides that 80 percent of sediment tested at levels that exceed the maximums set by government regulators, according to a study conducted by researchers from the University of Koblenz-Landau and published in the Proceedings of the National Academy of Sciences.

In the United States, European Union, and many other countries, the process of granting government approval to a pesticide involves setting a “regulatory threshold level” (RTL) for that chemical’s concentration in the environment. Theoretically, the RTL is the level at which a chemical will not cause detrimental effects, although in practice, some chemicals are toxic even at their RTL. The RTL is based on laboratory tests of the pesticide’s toxicity.

High levels of contamination widespread
The researchers performed a meta-analysis of 838 prior peer-reviewed studies on the concentration of insecticides in a total of 2,500 surface water sites located in 73 separate countries. The studies included a total of 28 pesticides, nearly all of which are authorized for use in the European Union or United States. Samples were collected between 1962 and 2012.

Of the 11,300 pesticide samples taken, more than half were found to exceed RTL levels; this occurred in 68.5 percent of locations tested. In some cases, pesticides were found at concentrations of 10,000 or more times the RTL.

More specifically, 40 percent of water samples detected pesticides at higher-than-RTL levels, while such levels were found in a shocking 80 percent of sediment samples from the bottom of the water.

The researchers sought to determine whether the problem was worse in poorer African or Asian countries, which tend to have less government regulation than wealthier countries. They found almost no difference: 42 percent of insecticides were found at higher-than-RTL levels in poor African or Asian countries, compared with 40 percent in wealthy countries such as the United States, European Union, Australia, Canada and Japan.

They also found that contrary to assertions that pesticide regulation has improved, newer pesticides were actually more likely to exceed RTLs than older ones.