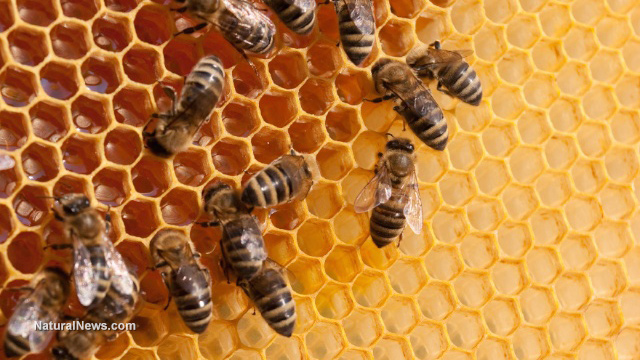 The decimation of bee populations is a national concern, but beekeepers in the state of Maryland have been hit especially hard by the wave of bee deaths. In 2016 alone, beekeepers in the mid-Atlantic state faced a devastating loss equating to more than 56 percent of their bee colonies, according to the Bee Informed Partnership (BIP). And over the last three years, Maryland apiarists have lost an average of 54 percent of their total colonies. It’s a sad state of affairs, to say the least.