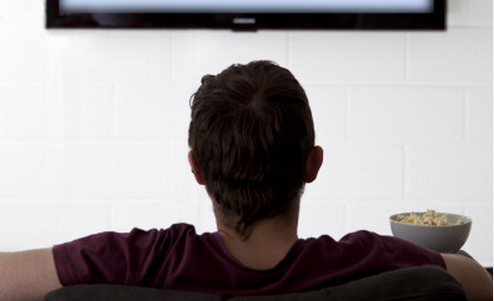 Too much time in front of the television may contribute to brain damage and a higher risk of developing Alzheimer’s disease, a new study suggests.

Northern California Institute for Research and Education experts found that four hours of television or more per day can significantly lower cognitive performance in middle age. The study explored the link between sedentary lifestyle, cognitive performance and the risk of developing dementia, as reported by The Washington Post.

The study tracked individuals for 25 years beginning in young adulthood and found that low cognitive test scores were also common among people who reported low levels of physical activity.

Researchers say the findings shed light on important consequences for children and young adults who spend a lot of time in front of screens. However, the research also suggests that people have a choice in changing their lifestyle in order to lower the risk of cognitive decline later in life.

“This is something you can do something about,” Kristine Yaffe, a professor of psychiatry, neurology and epidemiology at the University of California in San Francisco, told the Alzheimer’s Association International Conference in Washington, D.C.