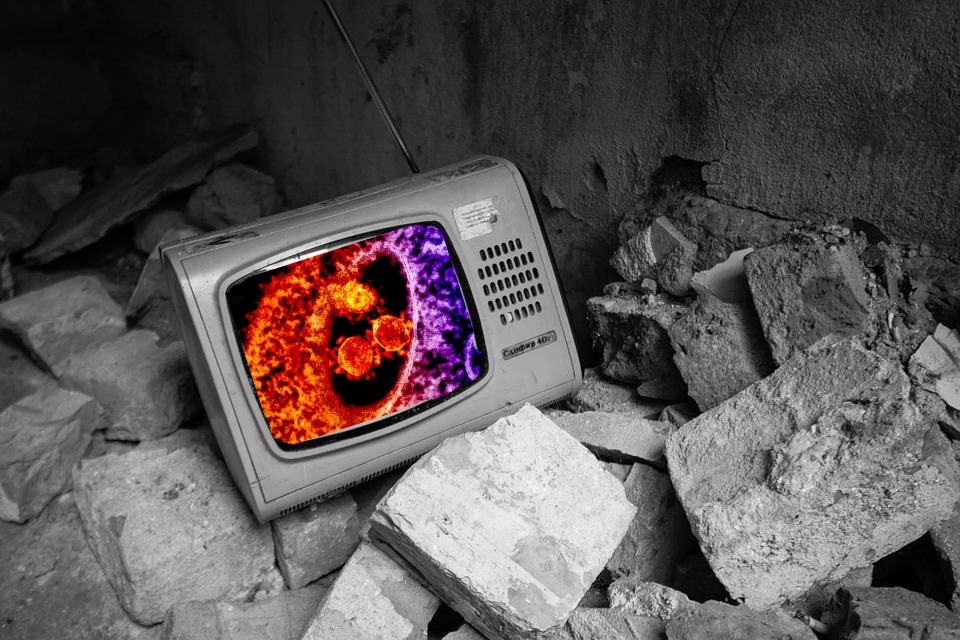 Three years ago, several mishaps occurred with vials of viruses that could have been potential bioweapons in the wrong hands. A moratorium on deadly virus creation was installed, but the ban was just reversed on Tuesday allowing scientists to begin manipulating benign pathogens into deadly, epidemic-worthy human disease.

Not only do the scientists want permission to create with abandon, they’d like to keep the results secret – i.e., keep them unpublished so that the work doesn’t get into “the wrong hands” and cause an act of bioterror… Now that the government has lifted the ban, scientists essentially have carte blanche to breed laboratory horrors.

Federal officials on Tuesday ended a moratorium imposed three years ago on funding research that alters germs to make them more lethal.

Such work can now proceed, said Dr. Francis S. Collins, the head of the National Institutes of Health, but only if a scientific panel decides that the benefits justify the risks.

Some scientists are eager to pursue these studies because they may show, for example, how a bird flu could mutate to more easily infect humans, or could yield clues to making a better vaccine.

Critics say these researchers risk creating a monster germ that could escape the lab and seed a pandemic.

Now, a government panel will require that researchers show that their studies in this area are scientifically sound and that they will be done in a high-security lab.

The pathogen to be modified must pose a serious health threat, and the work must produce knowledge — such as a vaccine — that would benefit humans. Finally, there must be no safer way to do the research.

These projects — known as “gain of function” research — are intended to “make pathogens more deadly or more transmissible” supposedly for the purposes of study. Consider this, however: the government has been studying pathogen manipulation for bioweapons – even testing some germs on Americans – at least as far back as 60 years ago.

Turns Out the Moratorium on Lethal Virus Creation Was Largely Bypassed

Although the previous moratorium halted 21 projects, 10 of them were still allowed to continue.

“If someone finds a way to make the Ebola virus more dangerous, I don’t believe that should be available to anybody off the street who could use it for nefarious purposes,” said the director of the Center for Infectious Disease Research and Policy at the University of Minnesota.

Government and academic actions like the above serve to create fear and powerlessness among the masses. It also gets them used to the idea and will soften any outrage should mishaps inevitably occur. Modern television and movies (Stephen King’s The Stand is being remade) serve as predictive programming, the purpose of which is to get people acclimated to massive change before it happens.