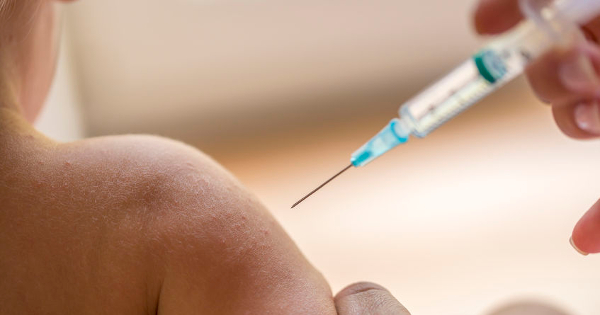 It has been four years since he first received a phone call from a scientist at the Centers for Disease Control and Prevention (CDC) concerning manipulation of vaccine safety data, writes Brian Hooker, Ph.D., in the winter issue of the Journal of American Physicians and Surgeons. He had about 40 telephone conversations and exchanged about 10,000 documents by email with Dr. William Thompson. All the data has been shared with Rep. William Posey (R-Fla.)

Hooker states that the data show evidence of a relationship between the timing of measles-mumps-rubella (MMR) vaccine and “isolated autism,” now called regressive autism, in African-American boys. He states that leading CDC officials have a “gross bias” that leads to “covering up for vaccines at all costs.”

Dr. Thompson also published a 2007 paper in the New England Journal of Medicine that showed a “strong and statistically significant finding” that “thimerosal exposure via infant vaccines causes tics in boys.”

Hooker notes that CDC never addressed this issue, instead claiming on its website that “There is no evidence of harm caused by the low doses of thimerosal in vaccines, except for minor reactions like redness and swelling at the injection site.” Data showing that autism rates in Denmark went down after the removal of thimerosal were omitted from key publications, Hooker writes.

Hooker filed a complaint with the Department of Health and Human Services (DHHS) Office of Research Integrity (ORI) in 2014, and “the ORI handed the complaint over to CDC to ‘investigate itself.’” The investigation drags on with no resolution, as children continue to be injured, and their vaccine injury compensation claims are denied, Hooker concludes.