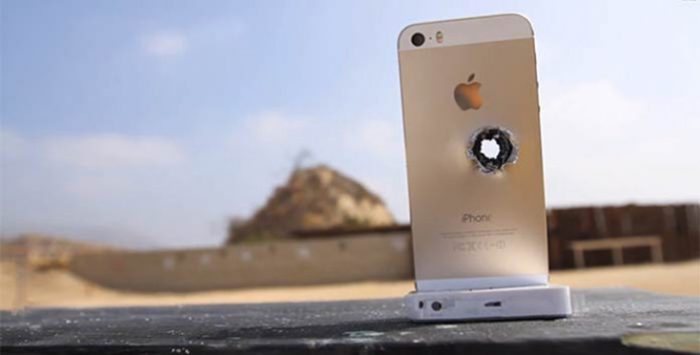 Apple stands accused of breaking a French law which makes it illegal to “deliberately reduce the lifespan of a product to increase the rate of replacement.”

After a report and subsequent bombshell admission last week by Apple—that they are deliberately slowing down phones in an effort to make them ‘perform better’—lawsuits have sprung up across the nation. Now, however, in France, Apple executives are facing far more than a potential civil suit, they are facing actual jail time.

In August 2015, France passed a law that makes it a crime to “deliberately reduce the lifespan of a product to increase the rate of replacement.” The aptly named group, Halte à l’Obsolescence Programmée (HOP – Stop Planned Obsolescence), has brought the criminal lawsuit against Apple this week.

If convicted of deliberate planned obsolescence, the tech giant’s executives found responsible will be jailed for up to two years and may have to forfeit up to 300,000 euros, and five percent of the firm’s annual turnover.