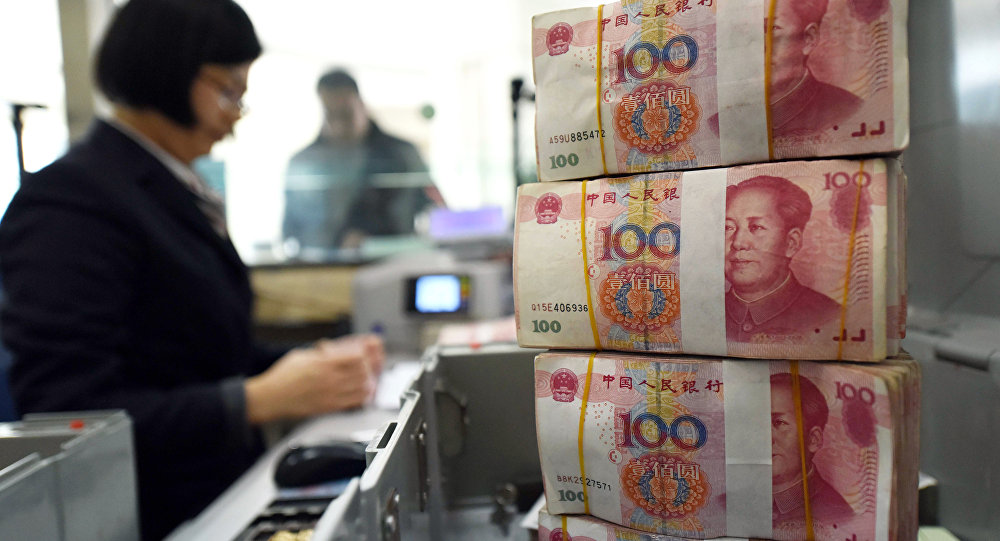 China’s industrial profits in the period between January and February grew 4.8 percent against the same period in 2015, National Bureau of Statistics of China (NBS) data showed on Sunday.

BEIJING (Sputnik) — Chinese industrial companies’ profits in the first two months of 2016 grew the fastest since 2014, amounting to 780.7 billion yuan ($120 billion), according to the statistics bureau.

The rise in profits reverses December’s trend, when the profitability of China’s large industrial companies fell 4.7 percent against December 2015. Profits throughout the whole of 2015 also fell, contracting 2.3 percent against 2014 and amounting to 6.36 trillion yuan. Companies earning over 20 million yuan per year in profits were included in the data.The early 2016 drive in profitability comes following months of slowdown in the Chinese economy. China’s growth rates throughout 2014 and 2015 have been the slowest since the 2009 recession, amounting to less than half of the post-recession 2010 peak of over 12 percent. The yuan has seen numerous devaluations, while Chinese stock markets were marked by turbulence.