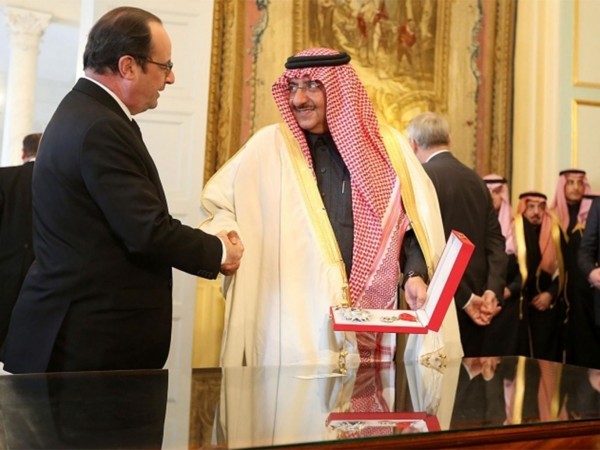 Saudi Arabia is a family dictatorship masquerading as a nation-state.

It’s one of the world’s most tyrannical regimes, infamous for public beheadings and whippings, as well as numerous other high crimes.

Torture and physical abuse are commonplace. So are arbitrary arrests, along with denial of fundamental human and civil rights.

Riyadh partners with America’s imperial wars, supplies ISIS and other terrorist groups with arms, chemical weapons and other material support.

Saudi rulers are among the world’s most ruthless, a crime family posing as legitimate governance – tolerating no opposition to their tyrannical rule.

The Saudi news agency SPA said it was for his “efforts in the fight against terrorism and extremism” – a shocking perversion of truth.

On Sunday, Riyadh carried out its 70th execution this year, a public beheading. Saudi tyrants lop off more heads than ISIS.