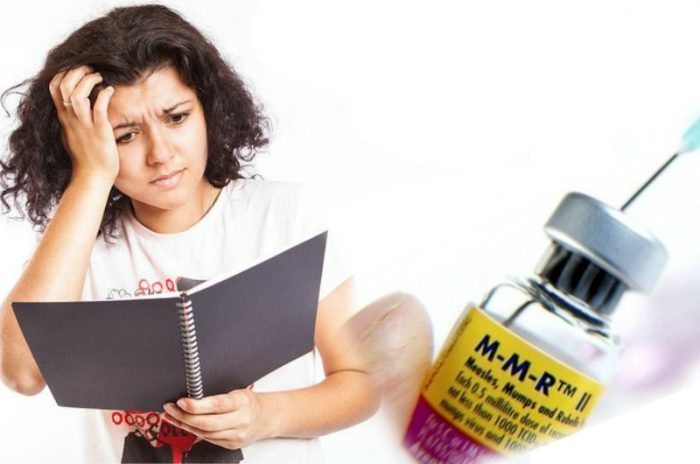 The California-based nonprofit organization, Physicians for Informed Consent (PIC), recently reported in The BMJ that every year about 5,700 U.S. children suffer seizures from the measles, mumps and rubella (MMR) vaccine.

This finding is derived from results of the most statistically powered safety study ever to measure the association between MMR vaccination and febrile seizures. More than half a million children were evaluated, both vaccinated and unvaccinated, from a Danish population that is relied upon globally to examine vaccine safety. The results showed that seizures from the MMR vaccine occur in about 1 in 640 children up to two weeks following MMR vaccination. Applying this risk of seizures to the 3.64 million U.S. children vaccinated with a first dose of MMR every year results in about 5,700 annual MMR-vaccine seizures.