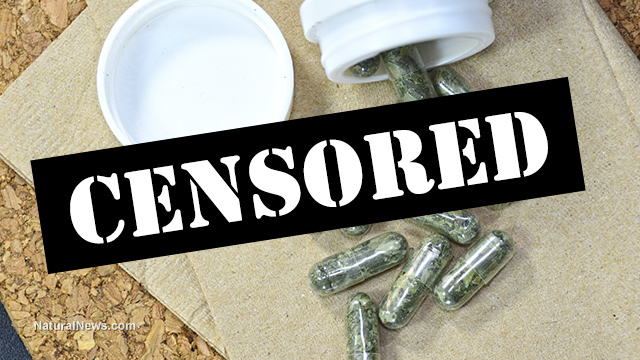 (NaturalNews) It’s no secret that the mainstream media is an unreliable source of information, especially as it pertains to health. Sensational headlines about the latest scientific breakthroughs that promise a “miracle pill” for anything and everything are dime a dozen. Meanwhile, citizen scientists – those who conduct independent scientific work – go unnoticed. Why?

Some of the blame is chalked up to ignorance. Many reporters for the mainstream media lack a basic understanding of health and nutrition. “I’ve seen mainstream media journalists think you can wash pesticides off the outsides of vegetables,” said Mike Adams, the Health Ranger. “They think you can spray watermelons, for example, with pesticides over and over and and after months of growing, you can just wash the pesticides off,” he added. In actuality, those pesticides are absorbed by the watermelon, contaminating the fruit from the inside-out.

Meanwhile, the mainstream media continues to ignore and in some cases undermine the benefits of alternative and integrative medicine. Media outlets like CNN, Fast Company and Popular Science have even gone so far as to parade a study in which health “experts” deemed healthy eating habits a mental disorder. In other words, according to the mainstream press, if you do not care for low-quality processed foods with cancer-causing additives, you just might have an eating disorder.