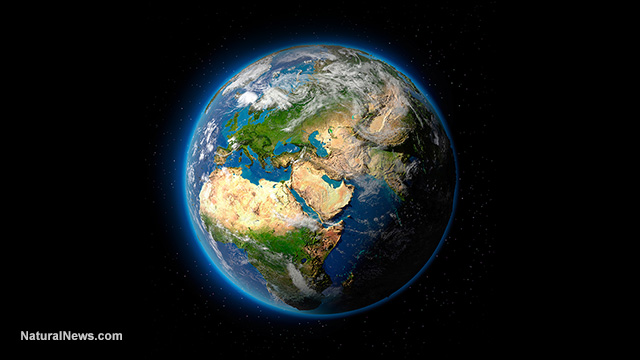 (NaturalNews) A shocking discovery by scientists shows that the Earth’s mantle is moving ten times faster than originally thought, as reported by the Daily Mail. The revelation, which has taken researchers by complete surprise, came after the first comprehensive survey of the Earth’s mantle. In fact, it seems that the surface of the planet is literally “bobbing” up and down “like a yo-yo” on a million year scale.

This bizarre and dynamic concept means ten times more activity than geologists originally predicted. So what does it actually mean?