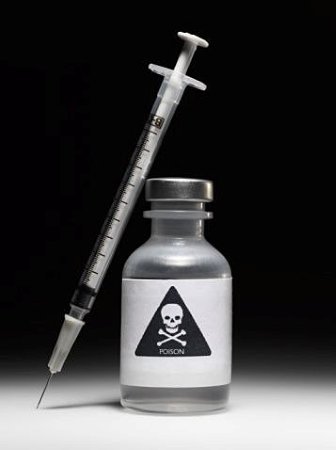 In 2010, two Merck virologists filed a federal lawsuit under the False Claims Act against their former employer, alleging the vaccine maker lied about the effectiveness of their mumps vaccine (which is part of the trivalent measles, mumps, and rubella (MMR) vaccine).

The whistleblowers, Stephen Krahling and Joan Wlochowski, claimed they witnessed “firsthand the improper testing and data falsification in which Merck engaged to artificially inflate the vaccine’s efficacy findings.”

Merck allegedly falsified the data to hide the fact that the mumps vaccine in the MMR shot has significantly declined in effectiveness.1

This is the main point of contention of a second class-action lawsuit, filed by Chatom Primary Care2 in 2012.

US District Court Judge C. Darnell Jones has now given both of these lawsuits the green light to proceed.3, 4

Also noteworthy is the fact that the Department of Justice (DOJ) has gone on record disputing Merck’s apparently false assertions that DOJ previously investigated the issue and declined to join in the lawsuit because it found no wrongdoing by Merck.

“This lawsuit is completely without merit. Merck has presented information that demonstrated to the US Department of Justice that these allegations are factually false, and after the department conducted its own two-year investigation, it decided not to pursue this lawsuit.

In addition, the FDA previously examined the issues raised in the lawsuit, and they were resolved to the agency’s satisfaction. Merck intends to vigorously defend against the litigation filed by the plaintiff.”

However, court documents filed by DOJ appear to refute Merck’s insinuations that DOJ has already made a final determination in this case and sided with Merck. Kellie Lerner, a representative for vaccine purchasers, sent the Wall Street Journal the following statement:

“Contrary to Merck’s assertions, the Department of Justice has submitted documents to the court affirming its ‘strong interest in the outcome’ of the case, and clarifying that its decision not to intervene ‘should not be interpreted as a comment on the merits.’