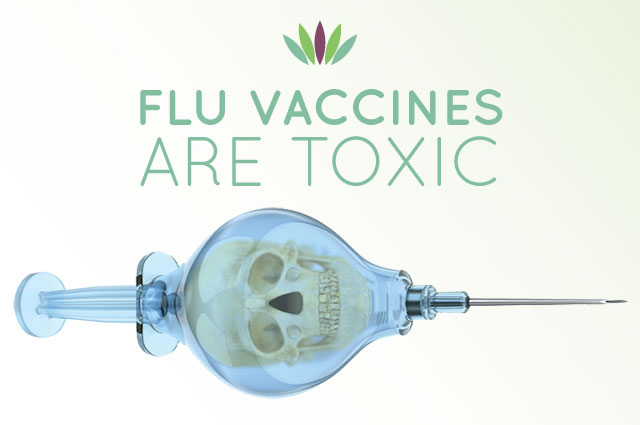 By Richard Gale and Gary Null

Today tens of thousands of infants, toddlers, children and adults across the nation are increasingly becoming victims of vaccine injuries. No national debate is initiated because regulatory malfeasance within federal health agencies has aligned its self interests with pharmaceutical profits rather than serving the public health.

Flu vaccines are perhaps the most ineffective vaccine on the market.  Repeatedly we are told by health officials that the moral argument for its continued use is for “the greater good,” although this imaginary good has never been defined scientifically.

The development and promotion of the influenza vaccine was never completely about protecting the public. It has been the least popular vaccine in the US including among healthcare workers. Instead, similar to the mumps vaccine in the MMR, it has been the cash cow for vaccine makers.  Determining the actual severity of any given flu season is burdened by federal intentional confusion to mislead the public.  The CDC’s first line of propaganda defense to enforce flu vaccinations is to exaggerate flu infections as the cause of preventable deaths.