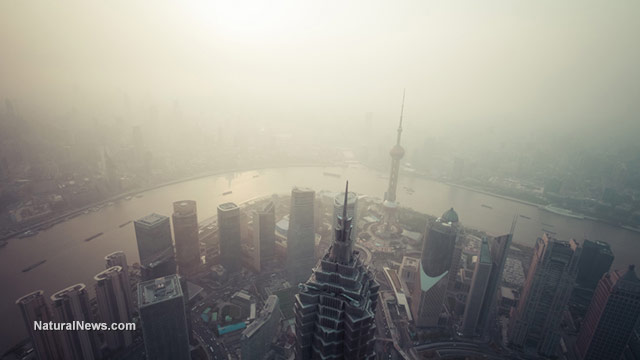 Dirty air, mostly from the world’s developing economies, is killing hundreds of thousands of children every year while putting hundreds of millions more at risk, a recently released report by UNICEF discovered.

Poor air quality has a disproportionate impact on children, mostly because their bodies and systems are still in development. In the lungs especially, their respiratory systems are much more prone to blockages. Also, they breathe about twice as fast as adults which means they take in more pollutants per unit of body weight. In addition, air pollution’s impacts on youngsters extend far beyond their childhood.