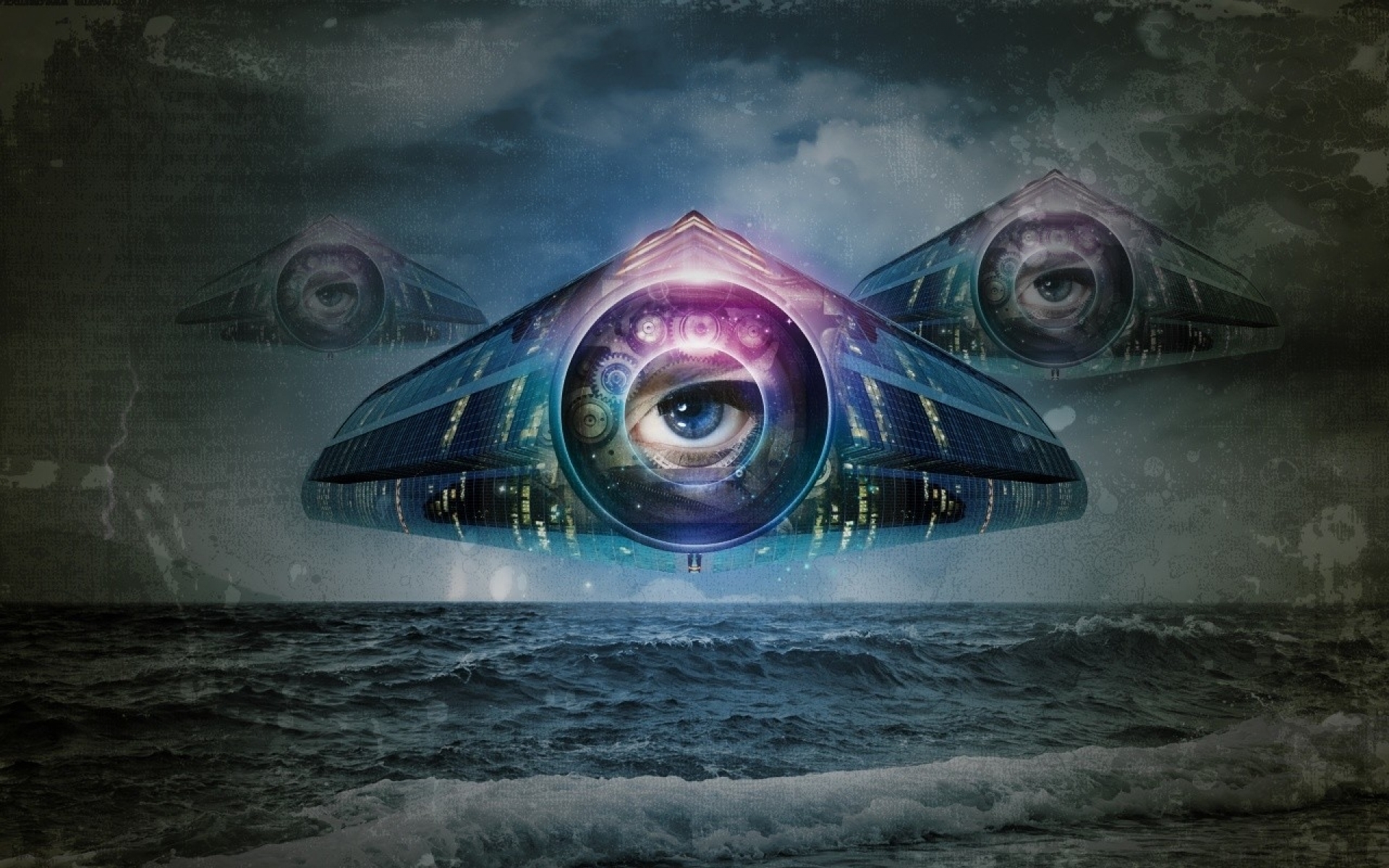 Being a descendant of Dwight David Eisenhower opened me up to everything that had to do with what his famous speech warned us about – the Military Industrial Complex. It also helped me to see the responsibility we each have as citizens, to be alert and knowledgeable and to express our peaceful methods and goals. Many of us were born with solutions and its time that our voices were heard. No one is addressing our concerns and our children currently have no real future, but to live in an enslaved society.
After seeing so many rumors throughout my life in regards to Eisenhower and meetings with Extra Terrestrials, I began to investigate the subject and then discovered that my path was leading me into more than just research and information, but actual events that made it clear that these were not just rumors.
None of what I share comes from anything I got from other family members; I stand with my views, experiences, theories and facts independently.
The creation of Contact Protocols in case of an open contact with Extraterrestrials is extremely important. But the awareness of possible alien contact scenarios is important as well. There has been a massive cover up in regards to ET contact with our governments and there has been much secrecy in regards to those who have been either abducted or contacted – this is because an invasion has already taken place and they don’t want us to know this. This invasion has infiltrated every sector of our society, in disguise to most, but blatantly obvious to many. When we look at Whistleblower testimony – it is clear that some sort of deal was made with a group of ET’s and from what I have discovered, this began long before Ike ever stepped into office.
I have researched, experienced and investigated Exopolitics, remote viewing, channeling, purported ET races and Galactic History and have been on a Mission that goes into this deeper energy terrain, ever since I was a child. I also do session work with people that have experienced contact and have gone through abductions so there is no question or doubt in my mind about whether or not ET’s are interacting with humanity.
We cannot deny Weather modification and the spraying of our skies. If this is something that people struggle with believing, please research the work of Dane Wiggington, who is an expert in this field and also Scott Stevens – a former meteorologist. Really, all you need to do is look up at the sky to know that something is very wrong. We are also dealing with the Fukushima disaster, Geo-engineering, Genetically Modified foods, false flags in the news, media control, Mind-control, possible fake alien invasion scenarios, possible fake ascended masters and the threatening controlled collapse of the Economy, Martial law, FEMA camps and the chipping of civilians.
For people hearing this for the first time, it pains me to share this, but I have to, because I know things could greatly shift, if you knew this all to be true. If you decide it is inaccurate than I accept that, I just ask that you have an open mind and from there, do all you can to learn more and help us to make this world a better place.
All these are not conspiracy theories, but a sad reality behind which a world Secret Government is operating. A Shadow Government who has its hands on extraterrestrial technology. This has all been carefully planned and set up, as a massive infiltration into the arenas that are trying to solve these issues and protect us.
An Ex M-16 operative whistleblower stated that the Military Industrial Extraterrestrial Complex [MIEC] is currently using a “Tablets of Destiny” supercomputer system that includes the HAARP-aerosol/chemtrails and Artificial Intelligence mind control system to attempt planetary ecocide and genocide. He states that the Pleiadian fleet is here to liberate humanity and will be successful.
Those responsible and those who are involved have to be held accountable or assisted in breaking free of the controls that are blackmailing them into doing this. With so many accounts of trauma-based mind-control, many involved are not even fully in possession of themselves. If this is hard to believe, please research stories like that of Cathy O’Brien, Duncan O’Fineoan and Arizona Wilder, among many others.
We are challenged as a humanity in fully understanding the difference between who is here to help and who isn’t, but that can only come through discernment and educating ourselves about our Galactic History and through bringing hidden truths out into the open. We also must develop ourselves spiritually, so that we are not limiting or blocking ourselves from expanding into higher Earth energies.
Laura Eisenhower