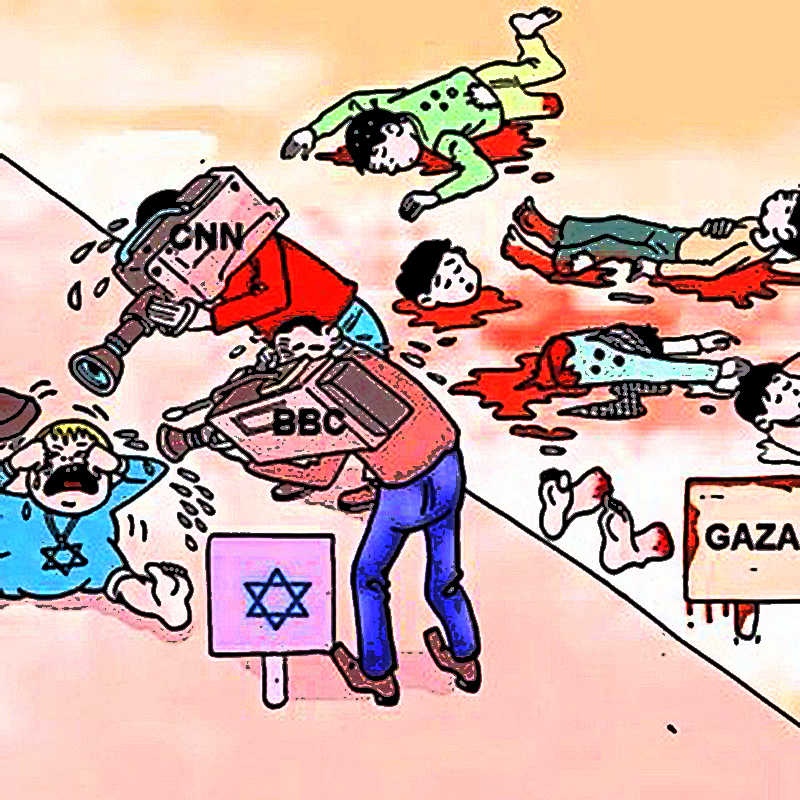 Every day more people become aware that the world governments have been infiltrated and dominated by an Evil Elite bent on controlling the people and the resources of the planet. However few actually know who the Evil Elite is. This article is the hard facts on how and why the Khazarian Mafia (KM), the World’s largest Organized Crime Syndicate, got to the point of global domination they are now trying to solidify into every human beings life. This well researched and superbly presented paper makes their history available for the first time to the World via the Internet.

This documentary starts several hundred years ago and brings the reader to the present day, exposing their “Evil beyond imagination” to the light of day, right before your eyes.

It is most difficult to fight an invisible enemy and they have employed that principle to advantage over you for your entire life. Now the light of truth will reconnect you to the need to resist and respond urgently for the survival of humanity.

May we all join together in gratitude that is due the authors of this fine paper for beyond journalistic skills, strong courage was needed to deliver such an exceptional revelation for the good of everyone, in spite of the vast negative forces wanting this series of facts to remain invisible.