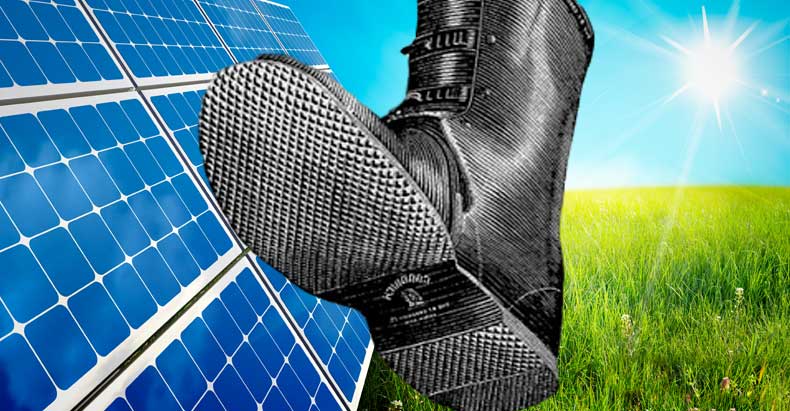 As solar and other renewable energy sources rapidly expand in the market, with prices continually dropping and technology exponentially improving, fossil fuel-based corporate behemoths are scrambling to protect their monopolies.

In January, we reported that Nevada’s public utility company and their cohorts at the Public Utilities Commission killed the sunny state’s solar industry with a 40% tax hike on solar customers. The move drove two major solar companies out of the state, cut up to a thousand jobs, sabotaged consumer investments in solar energy and discouraged the off-grid movement.