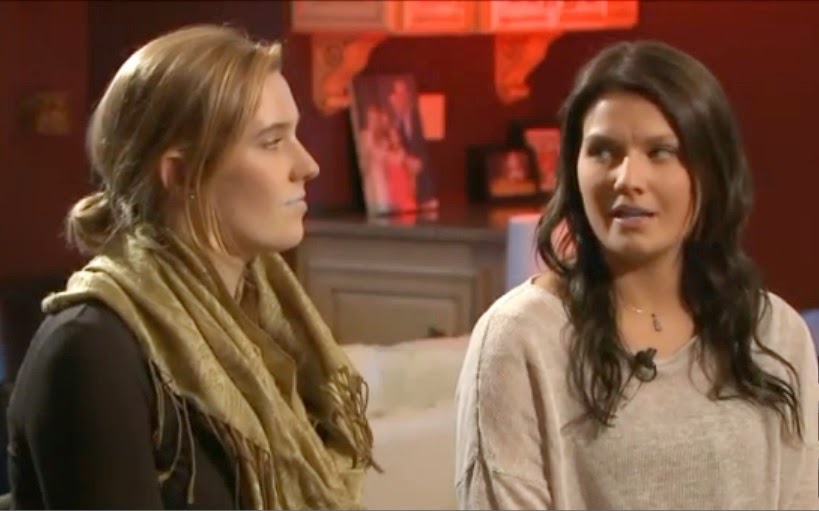 Olivia and Madelyne Meylor are in their early 20s. They still want the world to know what happened to them as teens after they received three Gardasil shots – an HPV vaccine marketed as a way to prevent cervical cancer.

Diagnoses of Premature or Primary Ovarian Failure (POF) followed leaving only 5 percent chance one of them could ever get pregnant.

In this story about a pending federal court case they were involved in last year, they reported that not only did their ovaries stop producing eggs, but they also have insomnia, night sweats and headaches. They say they can not get pregnant, but might be able to carry a baby. As teenagers, it would appear that they both entered into full-blown menopause.