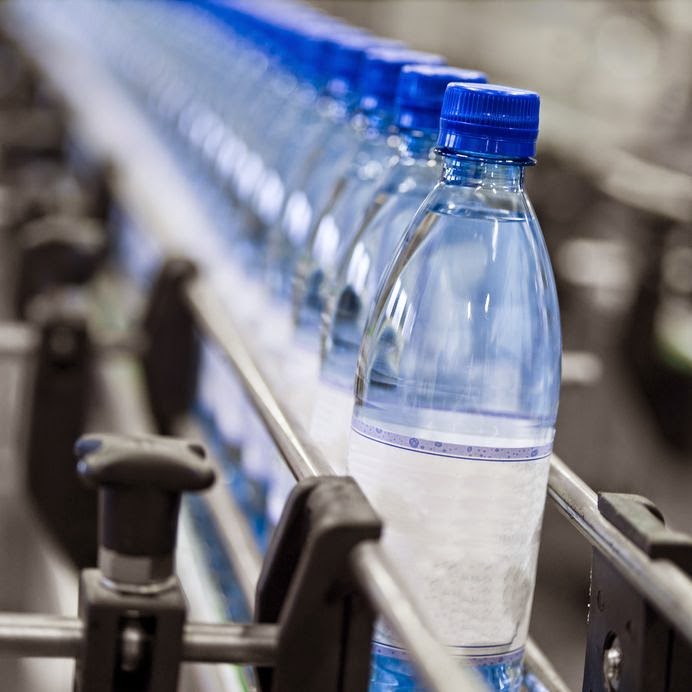 A new study reveals just how profoundly mislead we are about Bisphenol A and its analogs: they are at least 100x more toxic than we previously imagined.

An alarming new study establishes that the commonly used chemical bisphenol A used in tens of thousands of consumer products, and its lesser known but increasingly prevalent analogs, bisphenol S and F, are several orders of magnitude more disruptive to the endocrine systems of the developing male human fetus than previous toxicological risk assessments were capable of determining.

The new study was published in the journal Fertility and Sterility and titled, “A new chapter in the bisphenol A story: bisphenol S and bisphenol F are not safe alternatives to this compound.”

As we have documented extensively in the past, the authors of the new study raise concerns that as awareness of bisphenol A’s clearly demonstrated toxicity grows and it loses favor within the marketplace, manufacturers are increasingly substituting it with chemically similar bisphenol compounds whose toxicities are less well characterized. As a result, consumers who conscientiously buy ostensibly ‘BPA-free’ products are being mislead into thinking they are bisphenol free and therefore safe.