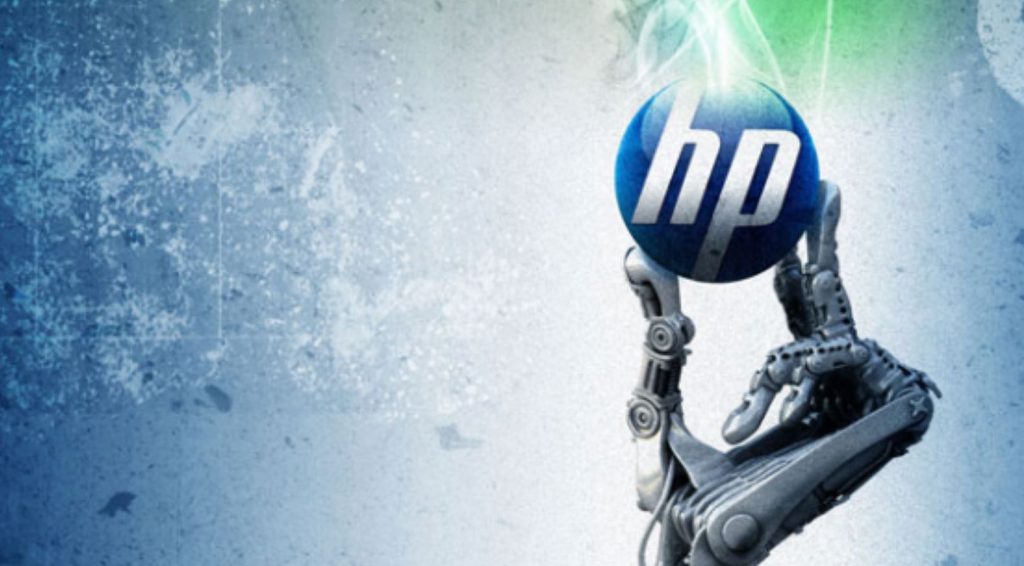 On the heels of Lenovo’s massive $3.5 million fine for pre-installing adware on laptops without users’ consent, Hewlett-Packard is jumping in with both feet when it comes to installing spyware on its PCs without the consumer’s permission.

According to numerous reports gathered by Computer World, the brand is deploying a telemetry client (a system data that is uploaded by the Connected User Experience and Telemetry component), on customer computers without asking permission.

The software, which was first identified on November 15 of this year, is called “HP Touchpoint Analytics Service” and appears to replace the self-managed HP Touchpoint Manager solution. According to the official productivity description, it features “the tools you need to ensure all your managed devices’ security — and brings you greater peace of mind.” The problem is, it’s installing itself without permission and is wreaking havoc on customers’ systems.

And the consumers are noticing:

On 11/18/2017 Hp Touchpoint Analytics Client was installed on my computer without my concent [sic], I’m assuming it was installed in the background as an update to Hp support or framework. However it happened I don’t appreciate it’s sneaky take over of my computer’s system resources. From yesterday to today it’s been making my computer work so hard I can hear it like cranking away and the light in the back of my computer is flashing rapidly in-tune with the cranking. –HP Forum

HP has not released an official response to the complaints either and it’s not yet clear how the new driver is being installed. It may have come with the latest Windows updates, or via HP and its support assistant processes, but regardless, customers aren’t happy. “I understand that it hoovers all sorts of telemetry data — and I am not willing to share too much of it really, definitely not without my knowledge,” says one user on HP’s forums.

There is a speck of good news, however. According to Engadget, the offending driver can be removed relatively quickly and easily, but against a wider backdrop of repeated privacy scandals, that’s hardly the point and only semi-comforting to those affected.