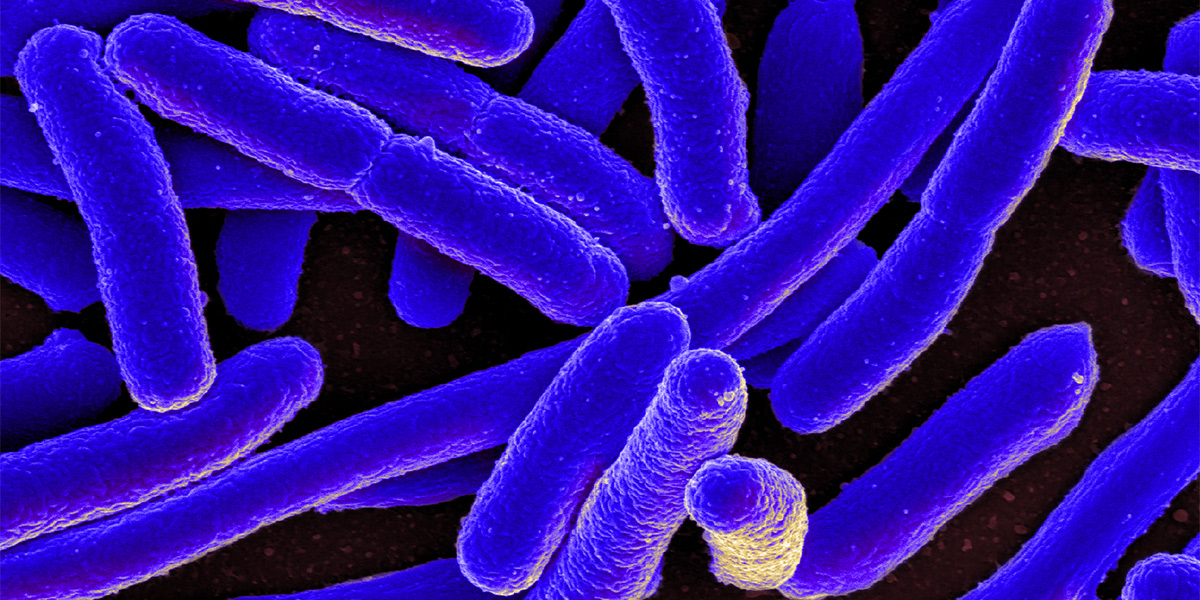 The active ingredients of the commonly used herbicides, RoundUp, Kamba and 2,4-D (glyphosate, dicamba and 2,4-D, respectively), each alone cause antibiotic resistance at concentrations well below label application rates, a new study led by researchers at the University of Canterbury in New Zealand has found.

Professor Jack Heinemann of the School of Biological Sciences in UC’s College of Science said the key finding of the research was that “bacteria respond to exposure to the herbicides by changing how susceptible they are to antibiotics used in human and animal medicine.”

The herbicides studied are three of the most widely used in the world, Prof Heinemann said. They are also used on crops that have been genetically modified to tolerate them.

The effect was not seen at herbicide concentrations that are presently allowed for food (called Maximum Residue Limits, MRL). However, the effect was seen at concentrations well below those applied to plants (application rates). Therefore, the authors believe, the effect is most likely to arise in farm workers in rural areas and in children in urban settings who are exposed to herbicides, if they are also on antibiotics.

Prof Heinemann said, “They are among the most common manufactured chemical products to which people, pets and livestock in both rural and urban environments are exposed. These products are sold in the local hardware store and may be used without training, and there are no controls that prevent children and pets from being exposed in home gardens or parks. Despite their ubiquitous use, this University of Canterbury research is the first in the world to demonstrate that herbicides may be undermining the use of a fundamental medicine – antibiotics.”

Commenting on the regulatory implications of his team’s findings, Prof Heinemann said: “The sub-lethal effects of industrially manufactured chemical products should be considered by regulators when deciding whether the products are safe for their intended use.”

“More emphasis needs to be placed on antibiotic stewardship compared to new antibiotic discovery. Otherwise, new drugs will fail rapidly and be lost to humanity.”

The researchers first observed herbicide-related antibiotic resistance in their paper published in the American Society of Microbiology’s journal mBio in 2015.

After the paper appeared, Monsanto spokesperson Charla Lord commented that it was still not known whether the active ingredients or the added ingredients in the herbicides were responsible. “It is difficult to separate the effect of surfactants, which are known to have an impact on cultured microbes, from the active ingredients,” she said.

The new follow-up study was conducted in order to answer that very question. It found that both the active and the added ingredients were responsible.

Antibiotic resistance is the cause of nearly a million additional deaths worldwide from infectious diseases, Prof Heinemann says.

“The United States, for example, estimates that more than two million people are sickened every year with antibiotic-resistant infections, with at least 23,000 dying as a result. By 2050, resistance is estimated to add 10 million annual deaths globally with a cumulative cost to the world economy of US$100 trillion. In other words, roughly twice the population of New Zealand will be lost annually to antibiotic resistance.”

Whether these herbicides and their added ingredients act as antibiotics at realistic doses in humans and animals remains to be established experimentally.