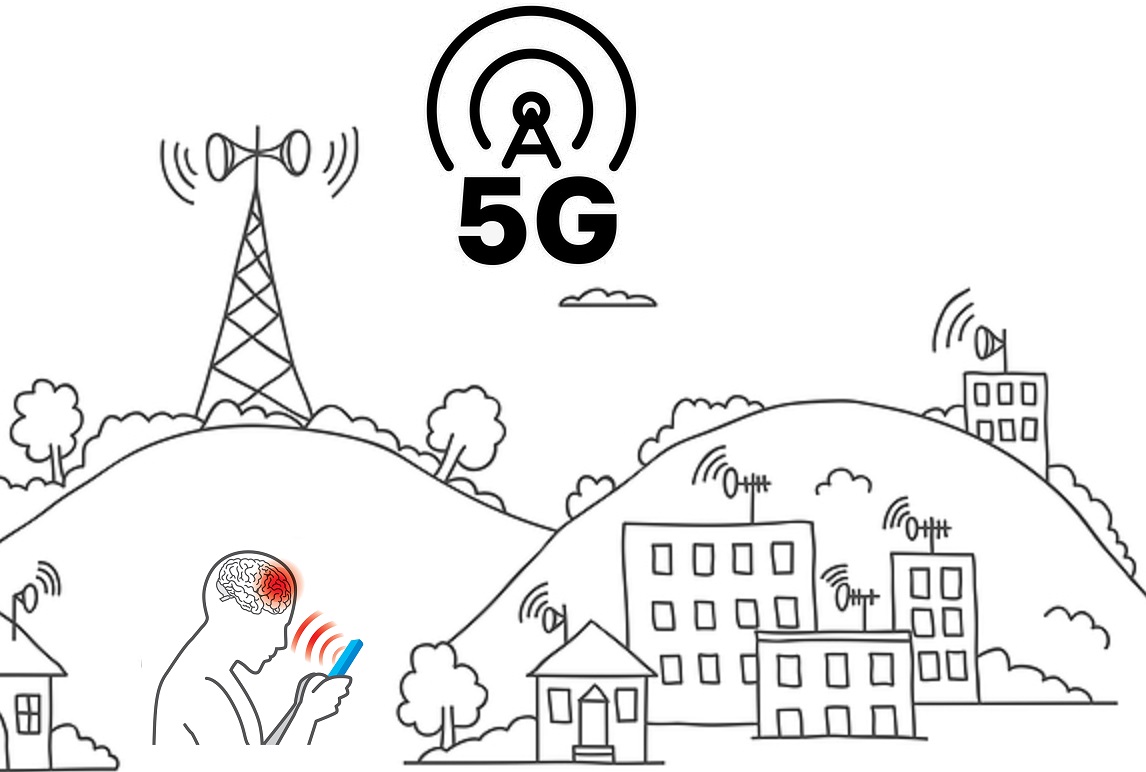 Like It or Not, ALEC is Determined You Will Have 5G

For the average American, bills that are introduced into state legislatures, especially those with bipartisan support, generally become the law of the state.

But how often does the average citizen of any state review the bills in different committees or the laws passed and signed by the governors that have a direct impact upon their lives?

We would imagine very few. What does it mean when a bill in California, for example, that mandates a change in an existing environmental law that protects citizens but in turn permits and protects corporations to pollute the environment, water and air with impunity? Then that same bill shows up in other states across the nation. How does that happen?

One past example is bills to ban GMO labeling that were virtually the same in California, Oregon, Colorado and elsewhere. The same is true for hydro-fracking and pipeline installations, roll backs on environmental protections, public funds for charter schools, increasing the private prison system, gun rights, keeping drug costs high, etc.

These are only a few examples of thousands of laws that are in place because one trade organization that represents many of the world’s largest corporations and industries has fully captured the policy narrative in many of our state legislatures.

Today, many of us in the environmental movement consider that the greatest danger to human health and the environment is going to be the full roll out of 5G technology.

This article exposes one of the largest organizations in American that is paving the way to make 5G a reality: the American Legislative Exchange Council (ALEC).