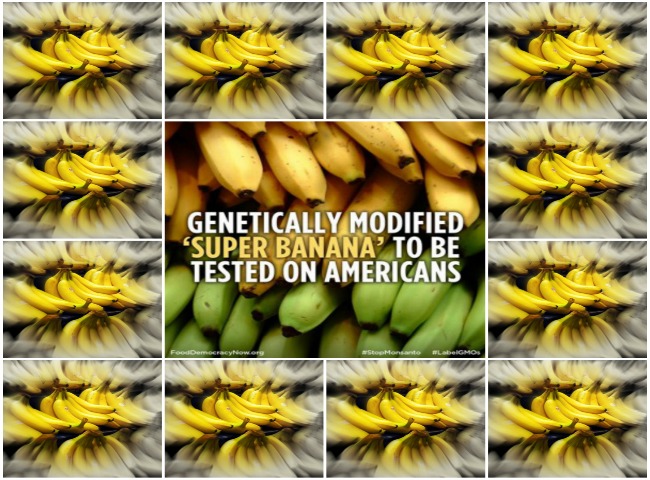 Ames, IA and Seattle, WA:  On Monday February 15th, Iowa State University graduate students will deliver 57,309 petition signatures to the College of Agriculture and Life Sciences at ISU while AGRA Watch members deliver the same petition to the headquarters of the Bill and Melinda Gates Foundation in Seattle, Washington. (The petitions will be delivered at 9:30am PST and 11:30am CST.) The petition asks the University and the Gates Foundation to cease supporting the transgenic banana study, including human feeding trials, and to change the trajectory for this type of research conducted at public universities.  Petition signatures were collected by ISU graduate students, AGRA Watch and CREDO Action.

With the purported goal of reducing Vitamin A deficiency in Uganda and other parts of the world, genetically modified bananas are enriched with beta carotene. The study examines the extent to which the bananas’ beta carotene is converted to Vitamin A in the body and absorbed by consumers.  The study is funded by the Gates Foundation.