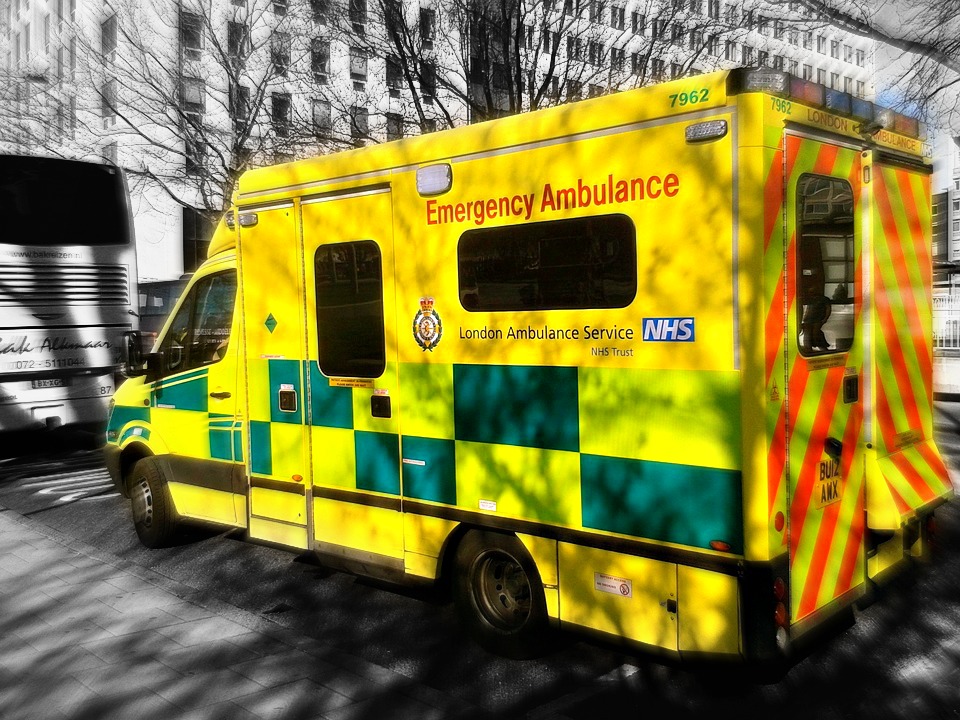 The medical experiment is called Paramedic2 and involves heart attack sufferers who may or may not be given a placebo instead of an adrenaline drug frequently administered during heart attacks.

An estimated 24,000,000 million people are unwittingly enrolled in a medical trial – that is if they call upon the ambulance service from the far-reaching, five ambulance trust areas of the Welsh and English areas of the UK. Indeed, unbeknownst to most of them, the nationwide ambulance trust “assumes consent” the moment patients are under their care.

The Welsh Ambulance Service has been accused of ‘playing God’ after a woman died of a heart attack without knowing she was being used as a ‘guinea pig’ for a controversial medical trial.

Trudy Jones, 49, died after suffering a cardiac arrest at home in Wrexham, north Wales, in January 2016.

But her husband Ron, 56, only discovered during her inquest two years later that she had been part of a trial that gives some cardiac patients a placebo saline solution instead of adrenaline.

Mr Jones was horrified to learn the five ambulance service trusts taking part in the trial ‘assume’ consent of their patients.

They have today been accused of ‘playing God’ and using members of the public as ‘guinea pigs’.

The first thing we heard about the Paramedic2 trial was at the inquest, two years down the line.

I don’t feel the ambulance service have been totally honest with us with the things they were telling us. It just makes me really angry.

They didn’t mention it to us. I don’t disagree with having the trial but you should be given the choice to be in it or not.

We have asked them if they used adrenaline or saline on Trudy. We have been waiting for an answer since last November.

Trudy suffered a heart attack last year, and while Mr. Jones called the ambulance (999 in England), they took nearly 50 minutes to arrive. Trudy had in fact been entered into the trial unbeknownst to the couple. However, the tardiness of the crew appears to be a separate issue from the trial.

After arriving, the paramedics may – or may not have – administered a placebo saline solution instead of adrenaline. No one knows, not even the responders, because it is a double-blind trial.