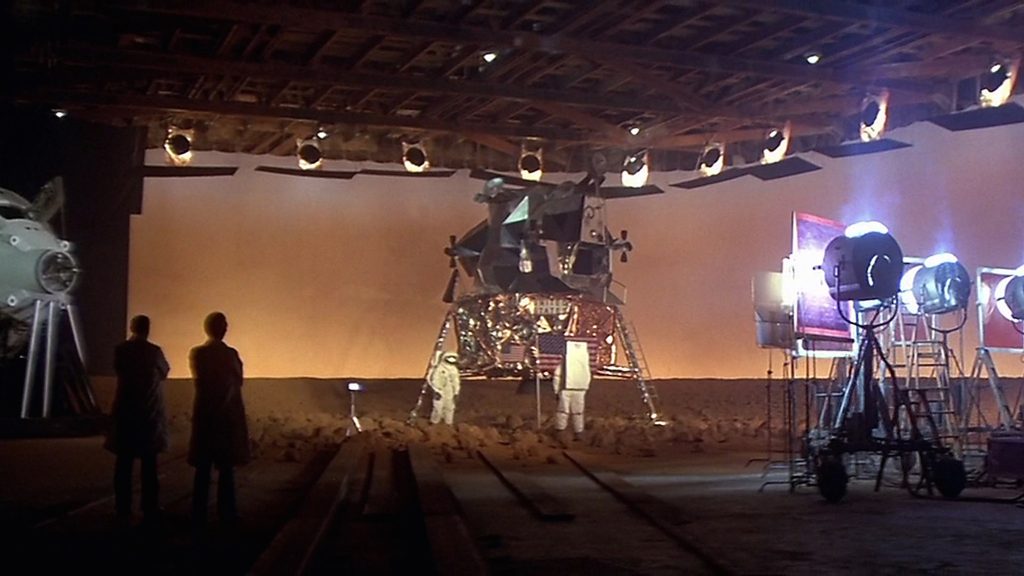 Has there ever been a milestone accomplishment of mankind, whether it be the four minute mile, or climbing Mount Everest, or breaking the sound barrier, that once achieved, no one from any nation on earth was able to repeat the same accomplishment for seventy years?  Of course not . . . except . . . man allegedly walking on the moon in 1969 (as twenty years from now is the earliest projected “repeat” of the event, though fifty years ago it allegedly only took eight years to develop the technology to do so).

Funny, that with one millionth the computing power in all of 1960’s NASA than a modern day cell phone, they claimed to have traveled one thousand times farther than an astronaut can travel today, and that on the very first attempt. Even here on earth, the summit of Mount Everest and the South Pole were first met with death, failure, and numerous attempts before success was finally achieved, as was the case with the Wright Brothers repeated efforts before getting a mere twenty feet off the ground.

Another strange anomaly, according to NASA astronaut Don Pettit, is that NASA “deliberately destroyed the technology” which they painstakingly designed and created to go to the moon in the 1960’s, at a modern day cost of ONE HUNDRED FIFTY BILLION DOLLARS . . . Wait a second . . . Imagine Bill Gates spending 150 Billion Dollars to build the first computer, and then once successfully completing it, throwing the computer with its blueprints into a furnace . . . Would anyone EVER – EVER – EVER do such a crazy thing??????? . . . Of course not . . . yet . . . this IS what NASA did with the technology which they claimed could reach the moon in the 1960’s.

This is proof itself that the “moon missions” were fraudulent .

On the other hand, if NASA faked going to the moon, and a detailed analysis of the engineering specifications could prove mathematically that the rocket did not have enough fuel to reach its destination and return, or that the onboard computers were not fast enough to process the complicated trajectories in real time as the mission required, or that the power in the lunar module batteries was not sufficient to supply the air conditioning to combat exterior temperatures of 252 degrees Fahrenheit (122 Celsius) for three days without cooking alive the crew inside, THEN yes indeed NASA would definitely destroy any and all proof of their deception, which is exactly what they did.

Again, if NASA really went to the moon, they would NEVER – EVER destroy that important technology. If, on the other hand, NASA faked going to the moon, then they would most definitely destroy the blueprints that would prove it a technological impossibility.  Thusly, the fact that NASA DID destroy the technological blueprints is CONCRETE PROOF that THEY DID NOT GO TO THE MOON.  End of story.
http://www.thesleuthjournal.com/one-giant-lie-mankind-amazing-nasa-confession/