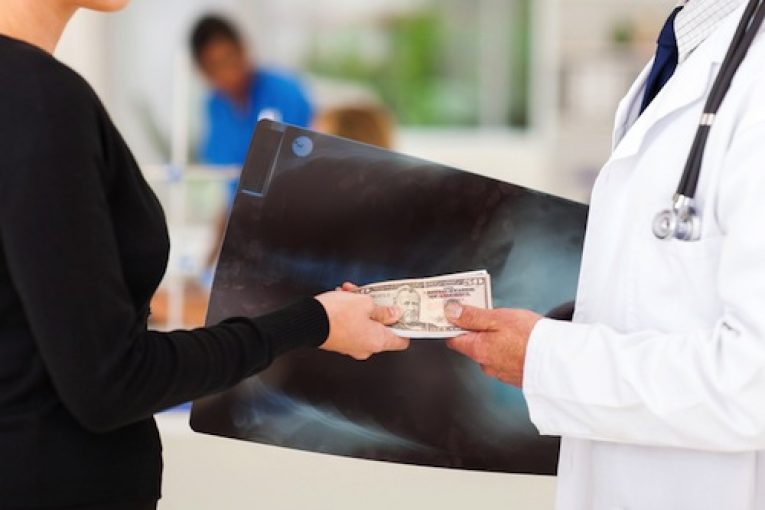 Fraudulent scientific research is rife throughout the world due to the power of monetary influence wielded by Big Pharma, the giant cartel of multinational pharmaceutical corporations started over 100 years ago by the Rockefellers. This fraudulent scientific research is now so widespread and pervasive it is become an open secret. There is a long list of medical journal editors, doctors and professors on the “outside”, former Big Pharma employees and executives on the “inside”, as well as government officials somewhere in between, who have stepped forward as whistleblowers and acknowledged the fraud. Money buys favorable research. Period. This is not really surprising, given the history of Rockefeller Western medicine and the fact that Big Pharma’s business model is based on “managing” disease, “treating” symptoms and keeping patients on the hamster wheel, rather than actually healing them completely.

Whistleblower Dr. Peter Rost, former vice president of Pfizer, a giant Big Pharma company, spelled it out.  He reveals that everyone knows how the “game” works:

“Universities, health organizations, everybody that I have encountered … are out there …. begging for money. (Big Pharma corporations) use that money to basically buy influence … (Big Pharma provides) grants for various kinds of research … make sure they (scientific researchers) became beholden … Everyone obviously knows this is how things work.”

“They (scientific researchers) are not going to continue to get money unless they’re saying what you (i.e. Big Pharma) want them to say. They know it, you know it, and it’s only maybe the public that doesn’t know it.”

In this way, the almost the entire medical scientific community has been compromised and has become thoroughly untrustworthy.