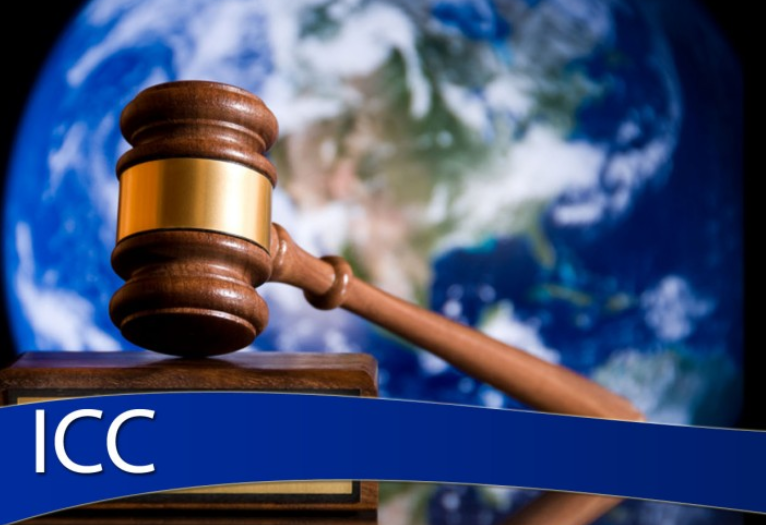 It took Africa just over a decade to conclude that the International Criminal Court (ICC), established in 2002 by the Rome Statute, is simply unfit for purpose. That certainly is the conclusion of the South African government following the African Union summit in Johannesburg in June 2015. The institution many African countries signed up for post 1998, a court that promised to pursue injustice without fear or favour, is not the one they see before them today. They were sold a false bill of goods. The ICC’s claims to international jurisdiction and judicial independence are institutionally flawed and the Court’s reputation has been irretrievably damaged by its racism, blatant double-standards, hypocrisy, corruption and serious judicial irregularities.

While the ICC presents itself as the world’s court this is simply not the case. Its members represent just over one quarter of the world’s population: China, Russia, the United States, India, Pakistan and Indonesia are just some of the many countries that have remained outside of the Court’s jurisdiction.

A court is also only as credible as its independence. Far from being an independent and impartial court, the ICC’s own statute grants special “prosecutorial” rights of referral and deferral to the Security Council – by default its five permanent members (three of which are not even ICC members). Political interference in the legal process was thus made part of the Court’s founding terms of reference. The Court is also inextricably tied to the European Union which provides over 60 percent of its funding. The expression “He who pays the piper calls the tune” could not be more appropriate. The fact that the big five ICC funders are Africa’s former colonial masters also sits uneasily with a continent suspicious of recolonisation by questionable legal diktat. The EU is additionally guilty of blatant political and economic blackmail in tying aid for developing countries to ICC membership.