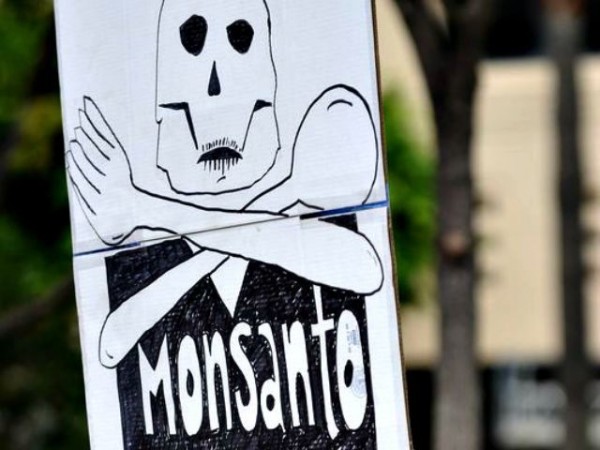 Monsanto has decided to move forward with suing California over the listing of a particular herbicide ingredient as a carcinogen. The company is allegedly seeking to prevent the main ingredient of their Roundup product from being added to the state’s list of known carcinogens and they’ve filed a lawsuit against the Office of Environmental Health Hazard Assessment (OEHHA). They are allegedly working to keep their ingredient glyphosate off the Proposition 65 list of chemicals that are known to cause cancer, birth defects, or other reproductive harm.

Last year, the OEHHA said that it had the intention to add glyphosate to the list of carcinogens after the World Health Organization’s International Agency for Research on Cancer (IARC) effectively classified the ingredient as a probable human carcinogen. Monsanto doesn’t agree with the allegations or assessment, they continue to claim that the chemical is safe and that it is unlikely to cause cancer. Glyphosate is one of the most commonly used agricultural chemicals in the United States. If this chemical does make it onto the list, then Monsanto and other companies who use it would need to start warning their customers that the chemical is known to cause cancer.

If glyphosate does end-up on the Prop. 65 list, then the use of any product containing it would also be limited; as many municipalities look to avoid and even prohibit the use of chemicals on the Prop. 65 list.  Monsanto says that this move will damage their reputation and negatively impact their sales. Just in 2015 alone, Roundup earned Monsanto over $4 billion in revenue. The Vice President of regulator affairs at Monsanto, Phil Miller, maintains that glyphosate is “an efficient, effective, and safe tool for weed control.”

Despite the glowing reassurance from Monsanto officials that there is nothing to worry about when it comes to their company or its products, an increasing number of countries have been turning to avoid using GMO products from biotech companies like Monsanto. Now that technology has made it easier than ever for consumers to research and find out the truth behind various products and companies in the market, and to share that knowledge with others around the world, there remains an increasing consumer awareness trend that isn’t showing much affection for Monsanto and the products that it puts out.