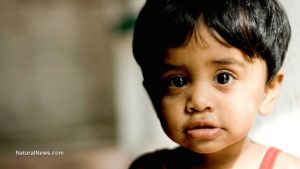 Following months of negotiations and several offers, Germany-based Bayer finally managed to purchase Monsanto – one of the world’s largest seed giants – on Wednesday, for a whopping $66 billion. The merger is the largest all-cash deal on record, reports Reuters.

“The $128-a-share deal, up from Bayer’s previous offer of $127.50 a share, has emerged as the signature deal in a consolidation race that has roiled the agribusiness sector in recent years, due to shifting weather patterns, intense competition in grain exports and a souring global farm economy.”

Investment experts say that the deal gives the companies an edge over their competition. But what the deal really does, is strengthen the stranglehold Monsanto and Bayer have over the agriculture industry, including the further monopolization of seeds, and ultimately of the world’s food supply.