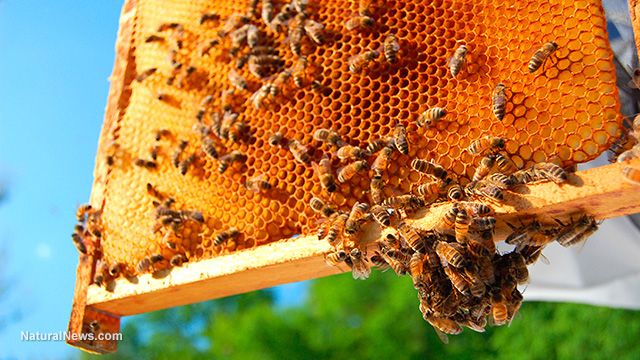 (NaturalNews) In accordance with the Obama administration’s Presidential Memorandum on Pollinators, states all across the country are developing so-called Pollinator Protection Plans (PPPs) to help safeguard bees, bats, butterflies, and other essential pollinators from being wiped out by noxious pesticides. But a new report by Friends of the Earth (FoE) reveals that these state-level initiatives are actually turning out in favor of pesticide companies and their applicators rather than bee farmers and their honeybees, to the detriment of our food supply.In lieu of supporting strong federal regulations to help actively reverse the decline of precious pollinator species, many of which are now on the extinction list, the Obama administration has instead tasked the Environmental Protection Agency (EPA) with pushing states to handle the problem themselves by developing PPPs. It sounds nice in theory, but the PPPs that have been developed thus far leave much to be desired when it comes to actually protecting bees against harm.

According to the FoE report, the pesticide industry continues to manipulate the regulatory process, using its immense power and influence to weaken what would otherwise evolve into strict rules governing the use of pesticides that harm bee populations. Instead, what we’re seeing are gaping regulatory holes that allow pesticide companies to continue spreading their poisons with blessings from the state.

Meanwhile, the EPA has recoiled from its mission of being “committed … to protecting bees and reversing bee loss” as it continues to allow dangerous neonicotinoid pesticides — “neonics,” as they are often called, are a leading cause of Colony Collapse Disorder (CCD) — to be sold commercially, as well as used in and near crop fields frequented by the very pollinators necessary for this acreage to produce yields.

“Bees and other pollinators are essential to our food system and environment — responsible for pollinating 80 percent of all flowering plants and one in three bites of the food we eat,” explains FoE. “[T]he pesticide industry’s multilayered public relations and lobbying campaigns have effectively clipped the wings of pollinator protection reforms — placing industry profits above the interests of the public, food security and our environmental future.”