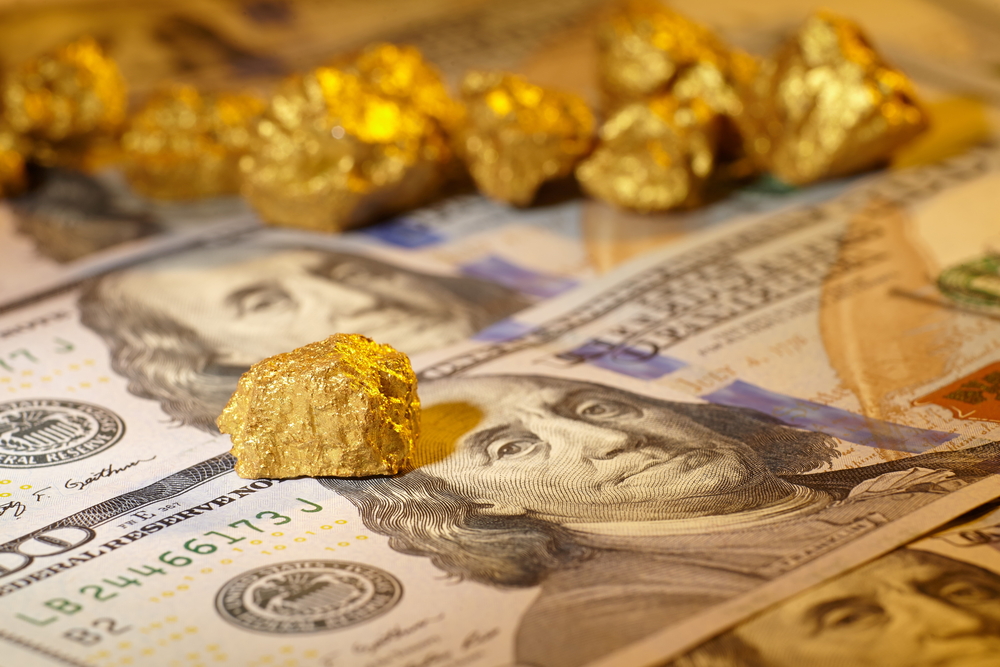 Back in September Zero Hedge reported that something snapped in the COMEX market and all indicators suggest there was a relentless outflow in registered gold. At that time there were about 202,054 ounces of gold available for delivery. To put that into perspective, Craig Hemke of TF Metals Report points out that just earlier this year there were nearly one million registered ounces available.

What this likely means is that someone, somewhere is requesting that their paper holdings be converted into deliverable physical gold. All the while many a mainstream pundit has declared that gold is nothing but a relic of times past. Yet, despite its purported unpopularity, since the last time the COMEX snapped in September even more registered gold has disappeared.

As of December, notes Hemke in his latest interview with Crush The Street, we’ve hit an all-time low in registered physical metal at the COMEX which has in turn led to a massive amount of leverage.

But yet the total open interest- the amount of paper contracts based upon that declining amount of physical metal – has stayed the same.

Now, there’s about 325 paper ounces for every one physical ounce backing it. In the past that number was always around 10-to-1 or 20-to-1.

It’s another one of these data points that we follow that seems to indicate a global physical tightness.

In the full interview Hemke explains what this means for the gold market, as well as why the leverage in COMEX precious metals is significantly different than stock markets:

Though the physical tightness, low amount of registered gold at COMEX, and potential for panic in global markets is very real, Hemke takes care to mention that even though COMEX is leveraged to historically obscene levels, it doesn’t necessarily mean we’re going to see a meltdown in the next few days or weeks.

It does not indicate that the COMEX is going to fail tomorrow.

…I don’t know how far this ratio can be stretched. It’ll be interesting to see what the actual physical price is discovered to be once people actually begin demanding their physical metal.

Think of it as a game of musical chairs where there’s one chair representing an ounce of gold and there’s 325 people walking around that chair… they’re going to try to sit on it and pick up that ounce of gold should the music ever stop. And if the other 324 people that think they own gold all of a sudden realize “wait a second, I thought I owned gold.”

If all of a sudden they want to get their fill and they realize the world is just this gold pricing scheme with over-hypothication and over-leverage… when the world figures that out and the music stops so to speak, the price isn’t going to be $1075.

In coming years there is a real possibility that we will experience a monetary or market event. It may not happen tomorrow, as Hemke notes, but tomorrow will eventually come.

When it does and the music stops we should assume that The Powers That Be have lost control of the system (or let it detonate on purpose). Some analysts like Marc Faber, Martin Armstrong and Gerald Celente have suggested that in this air of panic gold prices could rocket to new levels as price discovery for real, deliverable metal is finally realized.