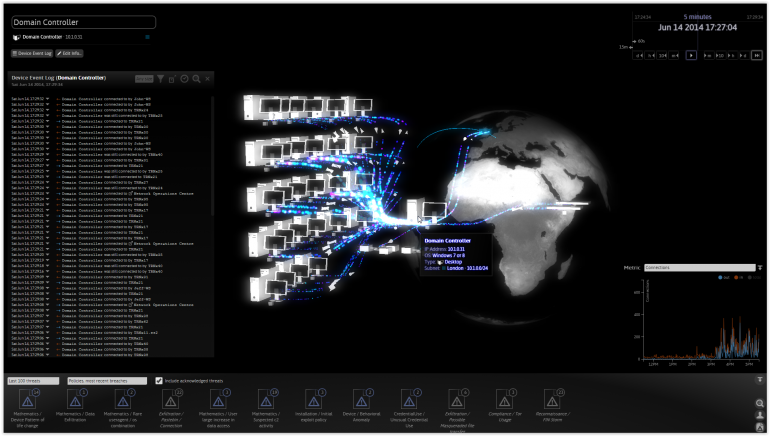 All hard drives from all manufacturers raped wide open to the NSA from day one of manufacture SINCE 2001!
This is about the recent NSA hack discovery by Kapersky, and I have clarified what is going on and removed the confusing, misleading and obstructing content most reports have.

I have long said that there is no way to secure your computer against the NSA no matter what virus scanner you run or how you secure your system, and that Snowden was to a degree a whitewash standing as a limited hold out to prevent the real truth from being known. Kapersky just confirmed this.

Impossible for this bug to exist you say? Nope. Here is how: All bios chips, anything writable, and even rom, has excess capacity that goes beyond the root program. It has to have a little extra space or whatever you write to it will not fit. There are applications that can fill in this excess space with garbage to use it up and prevent writing to it in the future, but if the computer that had such an application had this NSA trojan, obviously the trojan would circumvent it and write itself in instead. This would be especially deadly with ROM chips. At any rate, ALL hard drives have this trojan, at least anything newer than the 90’s.