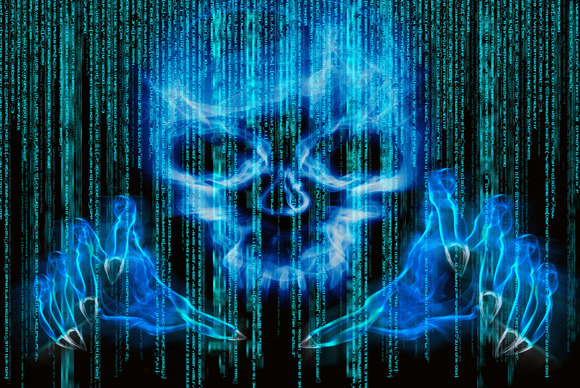 A cyberespionage group with a toolset similar to ones used by U.S. intelligence agencies has infiltrated key institutions in countries including Iran and Russia, utilizing a startlingly advanced form of malware that is impossible to remove once it’s infected your PC.

Kaspersky Lab released a report Monday that said the tools were created by the “Equation” group, which it stopped short of linking to the U.S. National Security Agency.

The tools, exploits and malware used by the group—named after its penchant for encryption—have strong similarities with NSA techniques described in top-secret documents leaked in 2013.